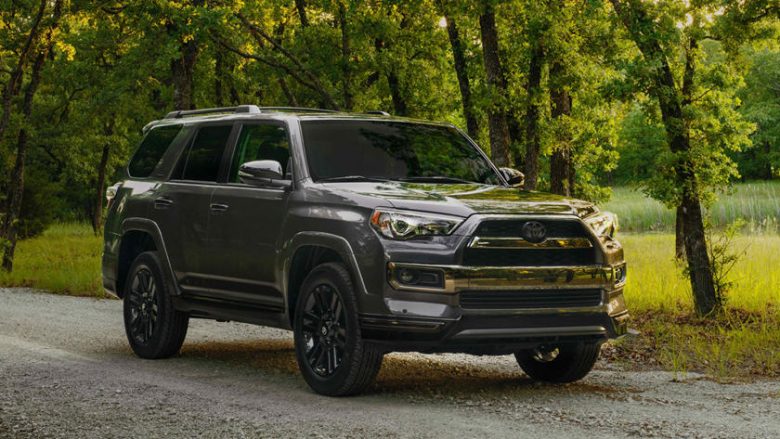 The 4Runner model is for three decades and a half in the market.During 1984, Toyota launched the 4Runner SUV for the first time, and for 35 years, the car for all terrains, has proved themselves highly capable, reports Telegraph.

This time is too long for each model, and in this case, we are dealing with a specific group of buyers. To celebrate this lifetime, Toyota has launched the 4Runner Nightshade Special Edition.

To fit the ‘nightshade’,it has been fitted with 20-inch wheels, protectors and grill, in the same color. 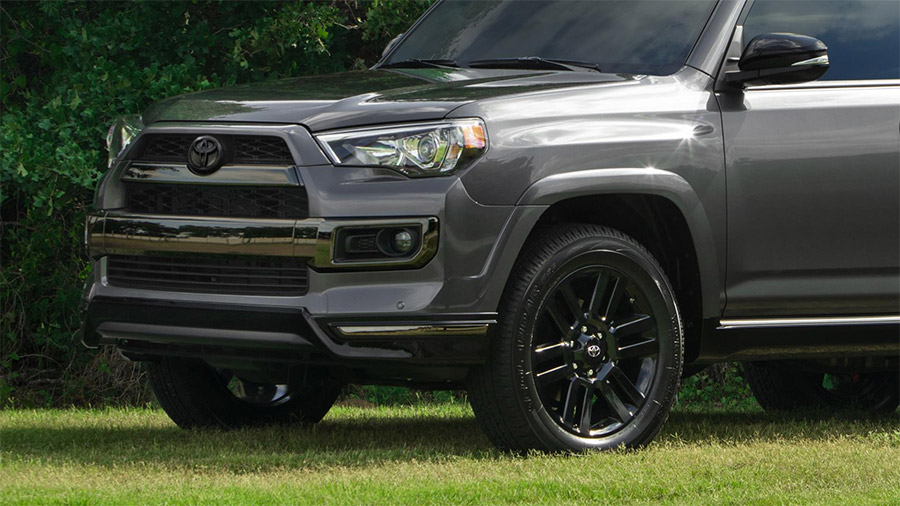 Neither does the interior make a difference, as the front, wheel and sideboards are in the same tone. Under the cap has a 4.0-liter V6 engine that produces 270 horsepower, while commanded by five automatic speeds.

This may seem somewhat outdated in comparison to modest cars, but it is still alright because it is the SUV tama.

With this special edition, Toyota does not intend to break the production of 4Runner, continuing with a new model in the coming year, which is expected to have the same platform as the five generation launched in 2009.

> Read Next: New Look for Mercedes-Benz GLC Coupe By TopCar