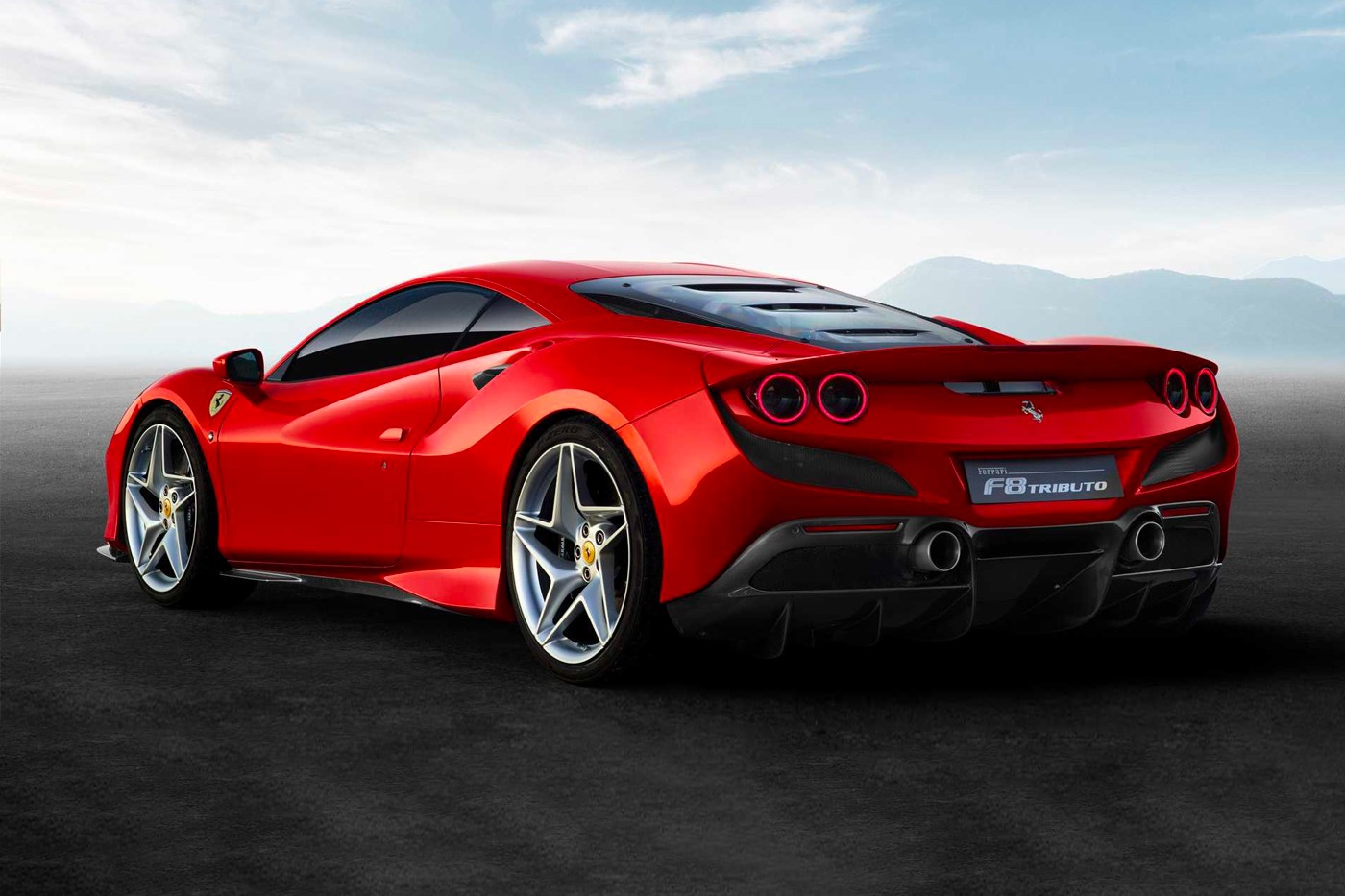 During 2015, Ferrari introduced the 488 GTB at the Geneva Motor Show, as the 458 Italia deputy, transmits Telegraph. After four years, the Italian manufacturer has decided to retire the 488 GTB model, the position of which will occupy the F8 Tributo.

Though the news that this presentation will take place at the Geneva Fair, it does not seem true that F8 Tributo will be a hybrid car.

“The most fastest supercar, thrilling and communicative” is described F8 Tributo, which has a more powerful engine than the one on 488 Pista.

While this car is a 720 horsepower engine, in F8 Tributo there are also 50 more units.

In this form, the speed of zero to 100 kilometers per hour can reached in 2.9 seconds.

> Read Next: 2020 Volvo XC90 Facelift Unveiled with a new system for fuel saving