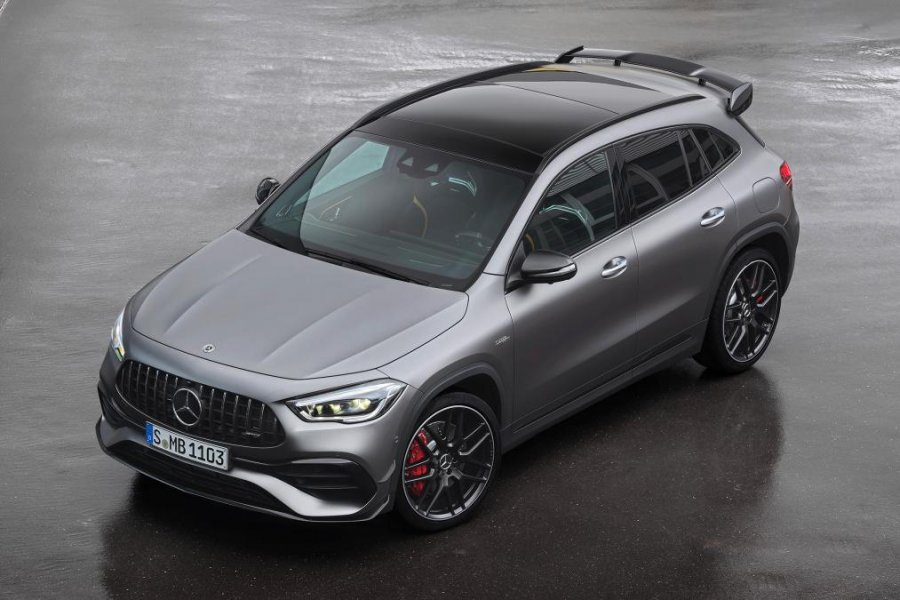 Mercedes has officially unveiled the AMG GLA 45 S crossover model before its official debut, which is expected next week at the Geneva Motor Show.

This crossover based on the A-Class model has the same engine as the A 45 S, which is a 2.0-liter four-cylinder that produces 415 horsepower.

The Mercedes-AMG GLA 45 S has an eight-speed automatic gearbox as well as the all-wheel drive system, 4MATIC.