2021 Porsche 911 Turbo S Revealed: The Most Fastest Model By Porsche 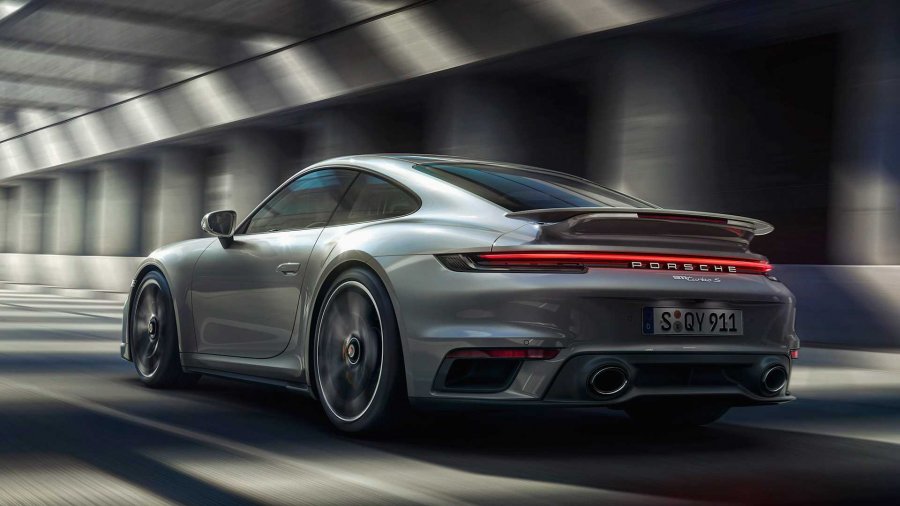 The rear seats could disappear

Porsche unveiled the 911 Turbo S, which was introduced by former Formula One driver and their ambassador Mark Webber.

This Porsche will be the fastest and most powerful model this company has ever discovered with the 911 Turbo models. 911 Turbo S, like the coupe or convertible version, has an updated Porsche, 3.8-liter twin-turbocharged twin-turbo VTG engine.

After modifications, this engine produces 60 more horsepower, up from 580 horsepower now producing 640 horsepower. The Porsche 911 Turbo S Coupe reaches speeds from 0 to 100 kilometers per hour in just 2.6 seconds, while the cabriolet version in 2.7 seconds and both reach top speeds of up to 330km/h.