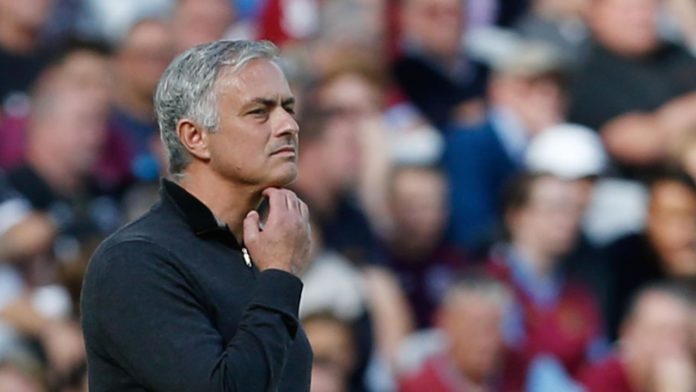 The constant poor performances from Bayern Munich and a shambolic performance against Eintracht Frankfurt caused the management to sack the head coach of the club, Niko Kovac.

Hans-Dieter Flick is in place as the new interim manager to manage the German side.

, the team is performing well but will soon need a permanent manager capable of managing the side especially with the UCl schedule also underway. Here are three top managers who are best fit for the job:.

Erik Ten Hag is a Dutch manager who manages Ajax. There are several reports saying that Eric is open to offers from Bayern. Erik has accepted that talks of joining Bayern were flattering but has also clarified that he has a commitment with Ajax for now as the team is in the middle of a season.

Erik has done a brilliant job with Ajax. He has a great tactical approach to the game, where the back three defenders build-up the play, the midfielder usually play a high-pressing game with very rare instances of dropping back and the strikers get space to make important plays near the final third. A lot of off the ball movements help Ajax make the most of space and play key passes in the danger areas.

José Mourinho is a Portuguese manager who has managed big clubs like Chelsea, Inter Milan, Real Madrid, and Manchester United. He is a fantastic manager who needs little to no introduction. He last managed English club Manchester United but has not been an active coach since he left the side.

There are various rumours suggesting that Mourinho also known as “The Special One” can join Bayern. Mourinho also revealed that he is taking German classes, and it is a known fact that players at Bayern prefer a German-speaking coach.

José Mourinho is very strong tactically and can adapt to the situation and game. One may know him as a coach who plays a strong midfield line-up and focuses on a strong defence with overall superiority in midfield. The world regards him as the best manager of this generation and rightly so. The Portuguese manager has won many trophies in his career and will be a good fit for the Bayern side.

Julian Nagelsmann is a German manager who is managing Bundesliga team RB Leipzig. Nagelsmann managed Hoffenheim for three years before joining Leipzig, where he did a fantastic job. The German has coached Leipzig really well, and the team is second on the league table and will remain so in the upcoming matches of the Bundesliga schedule.

Nagelsmann has a great footballing brain. He demands a lot from his midfielders and plays a very compact midfield. This allows his teams to have multiple options for passing and makes it harder for the opponents to mark. Nagelsmann ticks a lot of boxes for Bayern. He is German and the football world regards him as the best young manager. He has shown success with his past teams and can be a great hit for Bayern Munich.