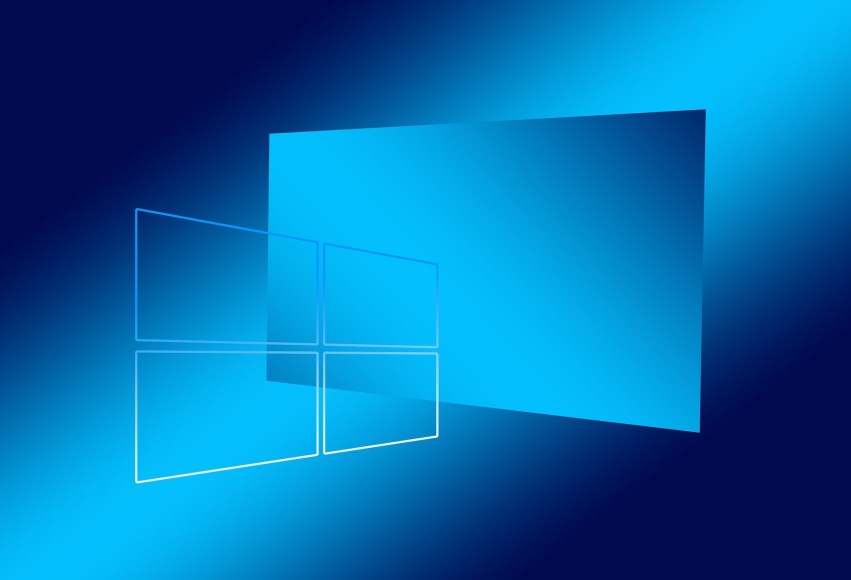 Windows 10 is not finding a way out of the trouble involved. In recent weeks, Microsoft has issued numerous warnings about the update process in Windows 10. Now the company warned hundreds of millions of users for a “problem” on Windows 10 computers.

Confirmed by Microsoft, the company has begun to force version 1903 to 1803 users who have tried to avoid it. How many will be the number of people affected? Based on Microsoft official digits, potentially close to 400 million computers.

Should You Be Concerned? Microsoft has released more detailed information about what is expected to happen, saying Windows 10 1803 will no longer be supported by November 12, and the company has started updating the Home and Pro versions.

Having in mind the problems that Windows 10 1903 faced, users would have liked to stay as long as possible in the old version before being forced to pass to the new version. Currently in Windows 10 it is possible that major updates are delayed by 35 days, but this can’t delays what can not be avoided.

Microsoft defends by saying that the company ensures that the devices are supported and secured with monthly updates. On the other hand, the company is failing to produce reliable and stable updates.

> Read Next: Why Note 10 should not be the next Samsung flagship you want to buy.