6 Fun Games You Can Play Online 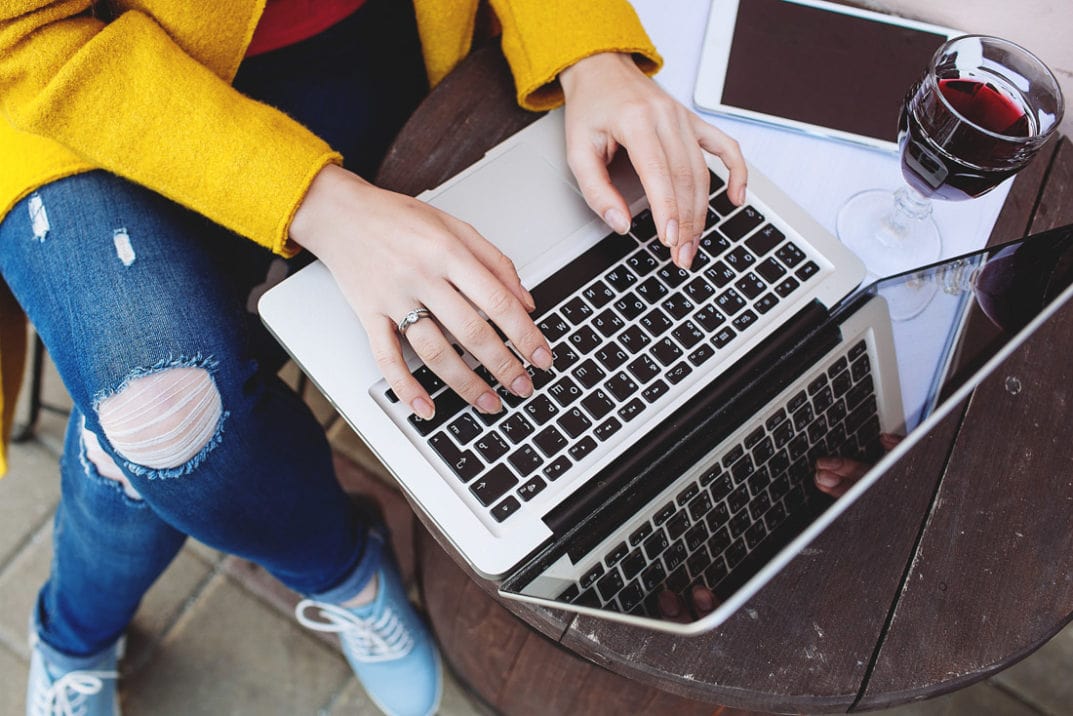 There will always be games on the internet, and these games will only ever develop and become increasingly interesting and fun. That is just the way everything is given how creative people are and how much people desire a good time. Just playing these games is a great way to have fun. And the ones listed will ensure that you do have fun and a good time. 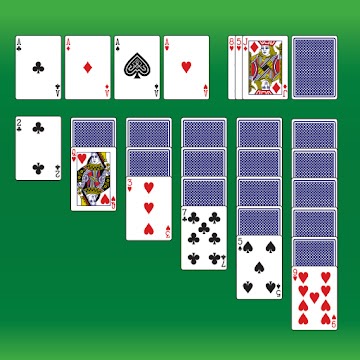 Each game of online solitaire is a puzzle itself with every card being laid out in a specific position so as to randomize each solution. Each card is laid out specifically in a layout, to solve the puzzle you have to sort the cards and conform to the specific rules of the game, whichever it may be.

The game is one of chance since the layout is never the same so you can’t memorize how to complete the puzzle. But depending on the website, you can decide what difficulty to play on which can change this chance. This makes the game easier or harder according to what difficulty you choose. Easy or hard, you’ll still have fun.

Crosswords have always been a fun pastime, it’s a great way to test your vocabulary and knowledge while also having fun. The goal of the game is to form words or phrases using the white boxes based on sentences, references, or clues given which pertain to a certain square number. The clues and such are also labeled as being either vertical or horizontal.

The square also contains black or shaded areas that are meant to separate boxes which essentially separate words to make it easier to distinguish the correct answer. The way to complete the puzzle is by filling in each set of boxes with the correct word or phrases.

Because this is all online, it’ll be easy finding crosswords that suit your interests while also having the difficulty that you seek. If you seek a harder experience you’ll have no trouble finding it, the same can be said for an easier experience. And if you’re interested in making your own, you’ll surely be able to, and then you can publish it and have others play it too.

Fun fact, sudoku used to be known as Number Place, if you can imagine why. In sudoku, the player is given a grid of 3×3 squares. Within each square is nine other squares known as boxes. In each square, there is a given amount of numbers within those boxes and the empty boxes are the ones you insert numbers to complete the square.

You complete the puzzle by having every box within the puzzles filled in with a number. This seems easy at first since you might just be thinking you can repeat numbers, but that’s where the rules come in. In each square, there can only be a singular number of 1-9. This applies to rows and columns, no number can repeat vertically, horizontally, or within a box.

Like many of these games, they can be done physically or online, but the best way to play is online. This is due to added customization and features that just make playing it fun and easy. If you like putting your analysis skills to the test, sudoku is the game for you. 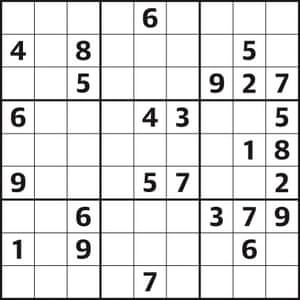 Checkers is a game that is more involved, that is to say, it also includes another player. A player that is either a bot, a simulated player; or a real player. The difficulty can be decided by playing against a bot. Or if you’re confident in your skills you can play against a real person. Even if you do play against a bot, that doesn’t necessarily mean the game is easy.

In the case that you don’t know what checkers is, it’s a game that involves two different players playing against each other. Each player starts with the same amount of game pieces laid out in a specific fashion. Each player takes turns moving in a forward diagonal line and can remove the other player’s piece by moving over them, overtaking them if you will.

The way to win is by taking all the other player’s pieces. And if your piece reaches the other side, it becomes a king, which is a piece capable of moving forward and backward. Given the simplistic nature of the game, it’s easy to get the hang of, and therefore you don’t have to worry about getting frustrated from not understanding a concept. Just have fun.

Similar to checkers, chess is also a strategic game that involves two players playing against each other. Each piece has a certain role and therefore certain moves that they can take on therefore it’s more complex than checkers and allows for more strategy. The way to win this game is by achieving a checkmate, which you can do by cornering the king.

If a strategy game that isn’t as simplistic as checkers is more your style then chess is the best way to go. And just like checkers, you can play against real or simulated opponents. The higher the difficulty setting for a bot, the more complicated the moves will be. If you’re looking for a fun strategy game, chess is the way to go.

Minesweeper is a classic computer game, this game is about uncovering all the cells in a given area without uncovering a mine.  Each square uncovered, if not a mine, will reveal a number. And that number reveals how many mines are around it. This game is both about wit and chance but it’s mainly about deducing the position of mines based on the information given.

A game is always randomly generated so it’s impossible to remember the position of the mines and how many there are since that can also be randomized. The more difficult the puzzle is then the more cells and mines there are, the opposite can also be said. If you like playing against chance and putting your logic skills to the test, this is a great game to play. 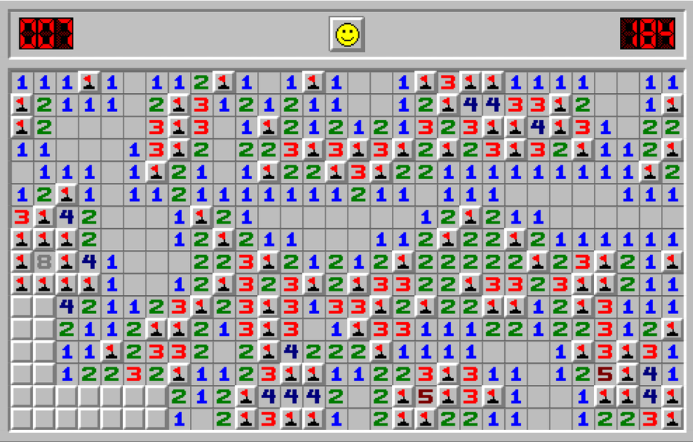 The internet has many games to offer, and these games are only a few compared to the thousands out there. But, with these games, solitaire, sudoku, checkers, crosswords, minesweeper, and chess, you’re sure to have a great time. But whichever game you decide to play, just be sure to have fun.