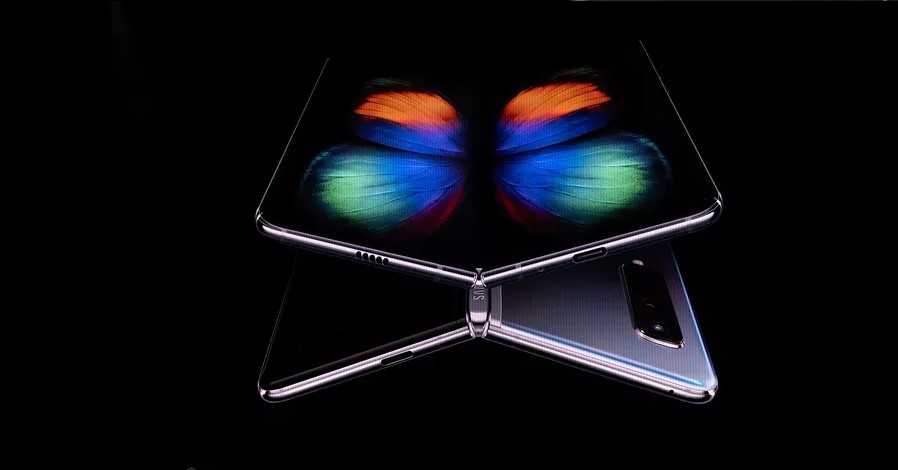 When Samsung sent Galaxy Fold to a number of well-known technology analysts, it became apparent immediately that the phone had problems.

They went out of function because of the dust and impurities that had come under the screen because the analysts in question had removed a protective layer, thinking it was the screen protector used in other phones as well.

Samsung then had to fall back all models to make some adjustments to one of the most anticipated phones of the year.

Now it seems that the phone is near the debut. According to a report by The Korea Herald, vice president of Samsung Display Kim Seong-cheol said that “most screen problems have been addressed and Galaxy Fold will soon hit the markets.”

We hope that there is no misunderstanding and people will not face other major problems at a 2000 dollar phone.

Seong-cheol says the phone is ready while there have been reports that his debut will be postponed in July. Galaxy Fold had to arrive on April 26 when it was postponed due to the aforementioned problems.

Samsung is struggling with anyone to give the phone a successful start and not put in a similar situation with the Galaxy Note 7. With Note 10 ready to debut in August, it would be easy for Samsung to bring Galaxy Fold.

However there are reports that this has to happen earlier.

> Read Next: According to the latest Report Apple to shift about 30% of iPhone Production Outside China