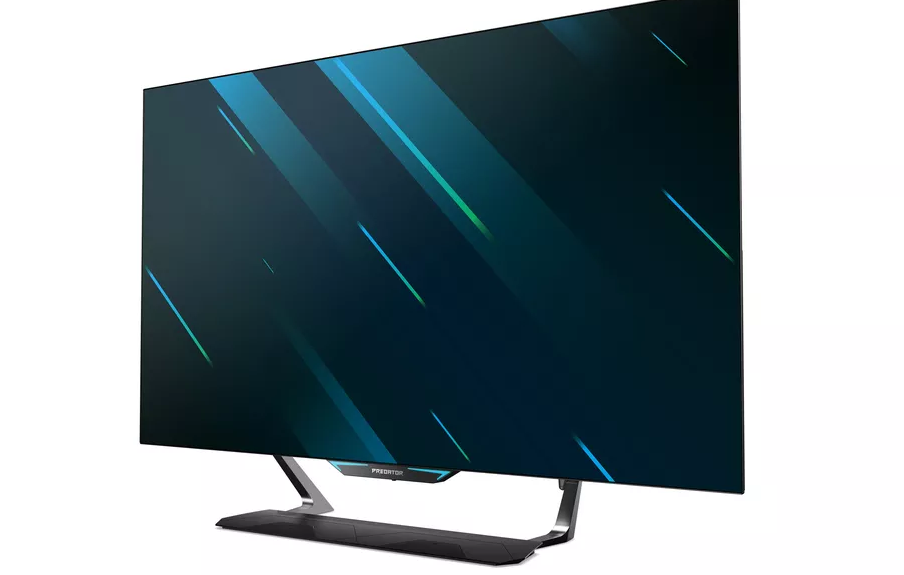 An TV-sized monitor for your PC games

The monitor has light sensors which optimize the lighting depending on the local environment, as well as a proximity sensor which activates the monitor when detecting the presence of the user, reports Engadget.

The CG552K has a variety of connectivity options, including three HDMI 2.0 ports, two DisplayPort v1.4s, one USB-C and two USB-type-A ports. Two 10W speakers are also available. The display has support for 98.5% DCI-P3 color spectrum and 400 nights of brightness.

About pricing and availability: