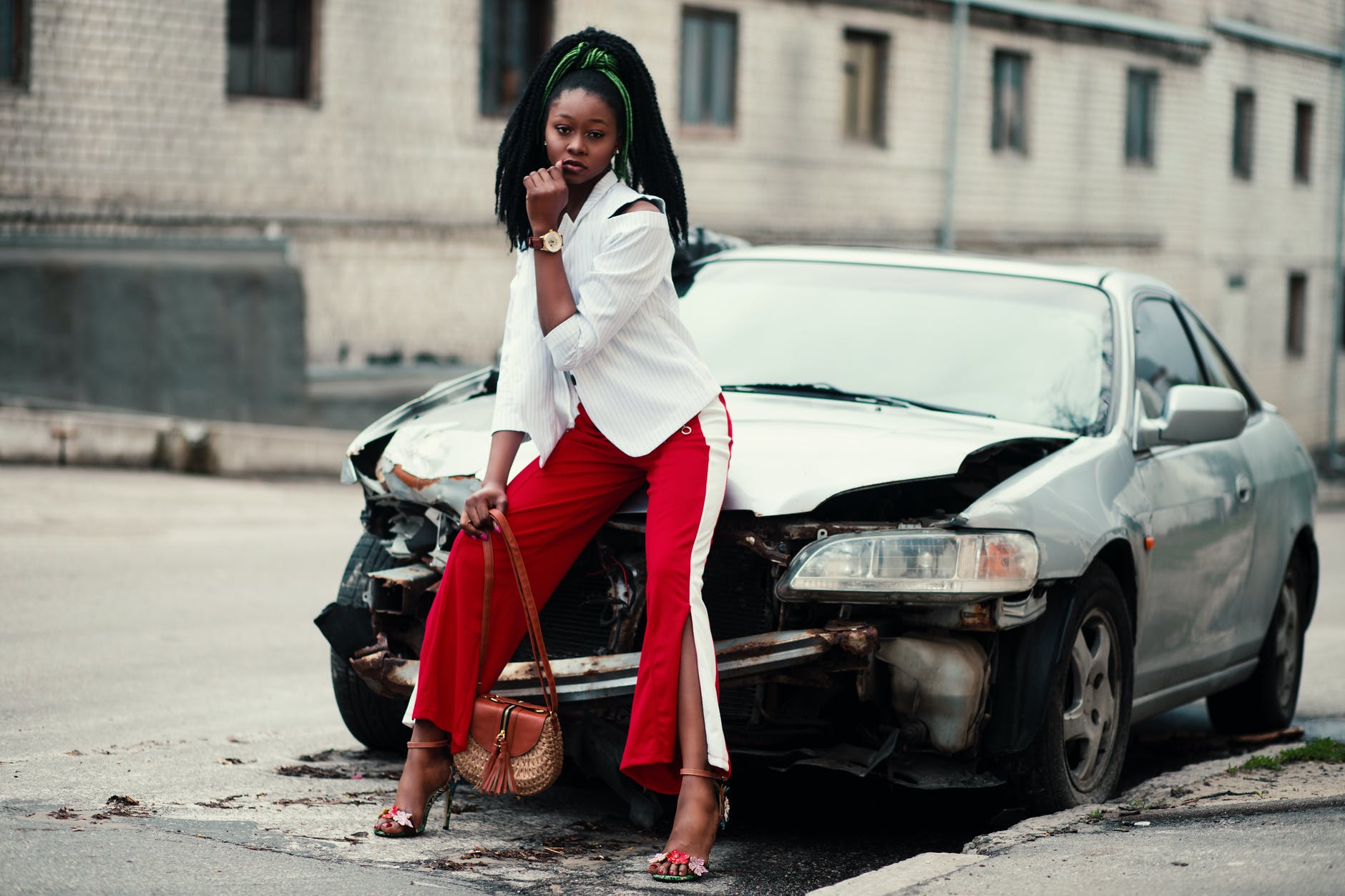 Being involved in a chain collision is one of the most stressful things that can happen to a person. Although they are rare when they do happen it is important for everyone to know what their rights are and how to deal with the situation. In this blog post, we will provide you with advice and tips on what you should do if you find yourself in a multi-car accident so that your experience will be as stress-free as possible.

What to do Immediately After the Accident

One of the most important things you can do after a multi-car accident is to take pictures with your phone and write down as much detail about other drivers, passengers in both vehicles, and what happened during the collision. All this information will help later on when making insurance claims or filing lawsuits.

After taking all the necessary steps for safety precautions and documenting everything that occurred it’s best to call emergency services if anyone involved required medical attention. In addition to calling emergency services, be sure to call your own car insurance company and report the incident so they are aware of what has happened.

There are two types of fault determinations following chain collision accidents; criminal liability or civil liability. It is important to determine who was at fault for the accident, but doing so can be tricky.

Criminal liability is the legal responsibility to pay for a crime. Even if there’s no evidence of criminal intent, you can still be found liable and punished criminally if your negligence caused someone else’s death or injury. To determine whether someone should be charged with a crime following an accident will require:

* An investigation by law enforcement officials

If nobody has died then it would be recommended that those at fault go through their own car insurance company first, but this may not work out as they hoped due to how expensive claims are these days. This means that it may be difficult to get compensation for injuries and suffering from the driver at fault.

If somebody has died, then it would be recommended that those who were involved contact a local attorney to help file for damages and potentially make a claim. This will probably result in more compensation than if they were going through their own car insurance company as well as better medical coverage for them should something happen following the accident.

The important thing is not to do anything until you have consulted with an experienced lawyer about your case who can answer any questions or concerns that may arise from this type of situation such as how much money could I get? The lawyers are typically on retainer which means no upfront costs but instead pay when you win your settlement. For most people, this makes sense because there wouldn’t be enough time between filing the lawsuit and going to trial for them to be able to pay upfront.

What is the chain of causation?

All accidents have a cause, but some causes are more direct and proximate than others. A car accident caused by two drivers who were both speedings at 30 mph will likely involve not just those two cars, but many close-by vehicles as well – which would make it difficult (or impossible) to figure out how much fault each driver deserves in order give one party “the bulk” of an eventual settlement or judgment award. For example: if there’s $100K worth of damage from the first collision between Driver #A and Driver #B, then when they collide with Partner C and D respectively, you now have multiple parties involved that could potentially be at fault or at least involved in the accident.