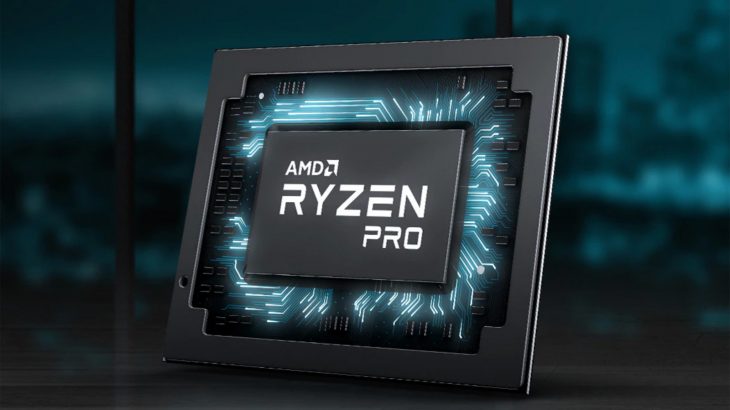 In January, AMD introduced the second generation of Ryzen processors to day-to-day laptops and has already decided to turn its attention to the “Pro” crowd.

A new wave of Ryzen Pro processors is coming for “premium” computers. The Ryzen 3 Pro 3300U processor, Ryzen 5 Pro 3500U and Ryzen 7 Pro 3700U have all of the new 12-nanometer design and Vega graphics cards.

These processors have a “co-processor” of security. All performance is at speed. The Ryzen 3 starts with a 2.1GHz frequency, 3.5GHz turbocharger and six-core Vega graphics.

In addition to these models AMD also introduced a two-core Athlon Pro 300U chip with 2.4Ghz frequency and three-core graphics.

AMD claims to offer more performance than Intel. The company believes that the Ryzen 7 Pro has 14% more power than a Core i7 for laptops.

However, it remains to be seen whether AMD’s claims remain as Intel remains the undisputed leader in performance. HP and Lenovo are the first manufacturers to launch Ryzen Pro laptops in the second quarter of this year.

> Read Next: Samsung to make two versions of the Galaxy Note 10 with 6.28-inch screens