neoAdviser
Home Tech Tech News AMD: Our processors are not affected by the problems that Intel has... 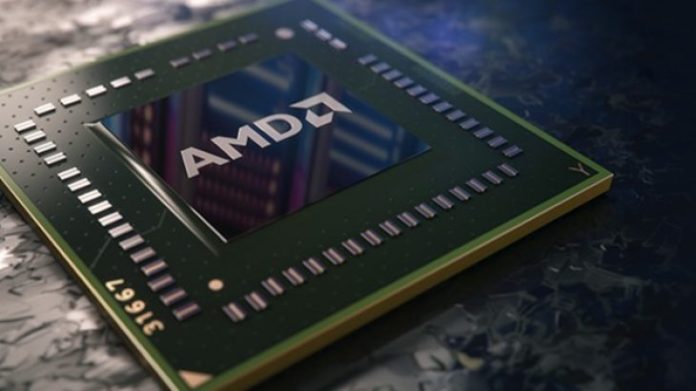 If Specter and Meltdown were not enough, researchers recently discovered some new security issues: Zombieload, RIDL & Fallout, and Store-to-Leak Forwarding.

These security problems are very serious, which prompted Intel to address it immediately and at a great cost. Fortunately their closure has a direct impact on performance, especially on processors with several “threads.”

However, AMD processor computers are lucky. In the official website, Intel’s eternal rivals say the company’s chips are immune to Intel’s processor problems thanks to hardware-level protection.

Bad news does not end here because according to first reports, Intel processors were 16% slower after updates.

There is even worse because Apple and Google have advised Intel users to completely disable hyper-threading on Intel chips if they want to stay safe. This would reduce the performance by 40 to 50% depending on the applications.

But “hyper-threading” mostly affects work computers and servers. The impact is as high as the low Core i7-8700K performance at the Ryzen 7 2700X level.

All this happens in a difficult situation for Intel. The AMD rival is preparing to launch 7-nanometer chips for desktop computers as well as servers. On the other hand Intel still uses the 14-nanometer antique architecture.

> Read Next: Intel, Qualcomm and Broadcom cut off collaboration with Huawei