Another 77 security releases on Intel processors 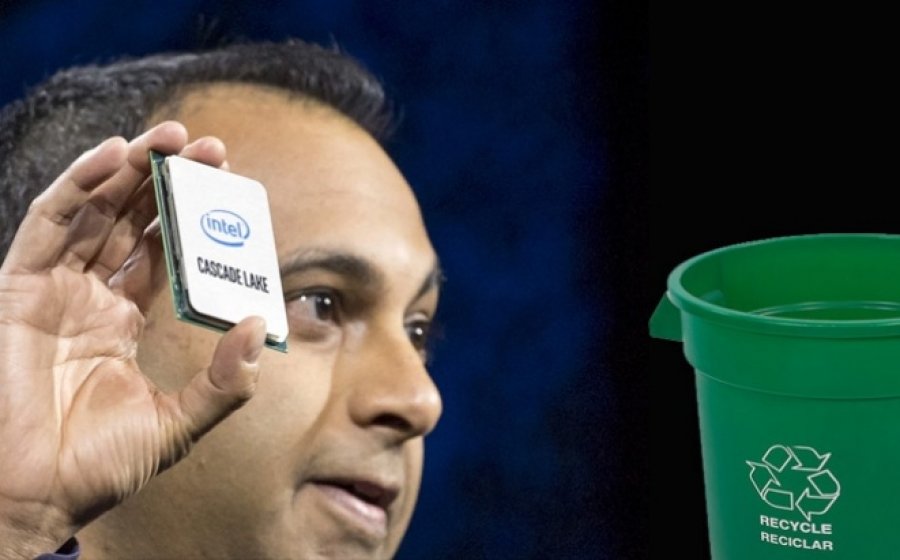 Intel again warned the public in May that security flaws at the microarchitecture level of their processors enable hackers to evade security mechanisms and illegally access certain data processed by the central processor. Intel then advised users to disable the Hyper Threading feature to avoid attacks, Expreview reports.

However, releasing security seems to be far more serious than it might have seemed at first glance. Intel has announced the new release – TSX Asynchronous Suspension Vulnerability (TAA). In addition, Intel has also detected an error called “conditional jump instruction (JCC)” and published the software upgrade which manifests itself in the form of performance decline.

Intel’s report says that these releases have affected more processor models than originally expected: Whiskey Lake, Cascade Lake and Coffee Lake Refresh processors with support for Intel TSX technology. Even the newest models were spared from this release.

In explaining the release, Intel stated that the “malware” was able to recognize the value of the data being processed on the physical core. In this way, hackers are able to extract information about other applications, operating systems, system management templates, information about virtual machine administrators, their users, and more.

The processor Skylake Generation is vulnerable to “Decode Icache” error, when instruction due to released data starts to behave unpredictably. Intel reacted immediately and removed the microcode update, but the problem is that its installation degrades the processor performance by 4%.