Apple buys Shazam. The app will be without ads 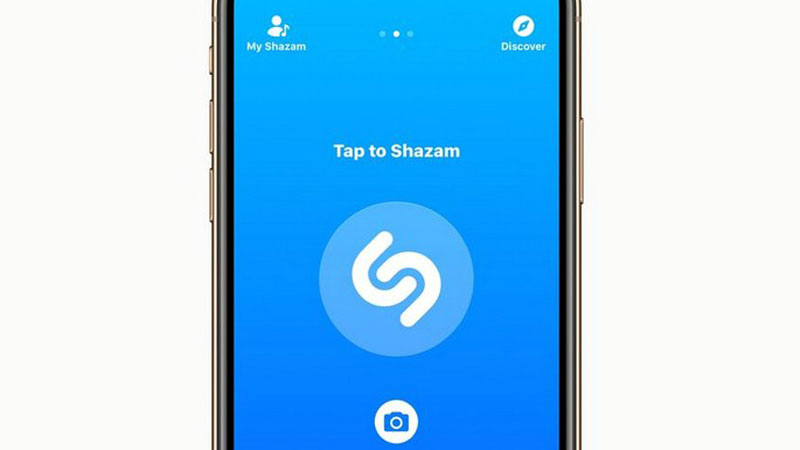 The company confirmed that it was buying Shazam and its development team for $ 400 million last December. The purchase was temporarily suspended because of a European Union investigation, but everything was formalized in September this year

Apple has announced it will remove all ads from the application soon, a very good news for the users.

Shazam has been downloaded over 1 billion times and has been used over 20 million times every day, according to Apple‘s press release. The application has been available since the beginnings of the App Store and was one of the earliest demos of what a mobile app could do.

> Read Next:  “You will receive fines”, the European Union attacks Facebook!