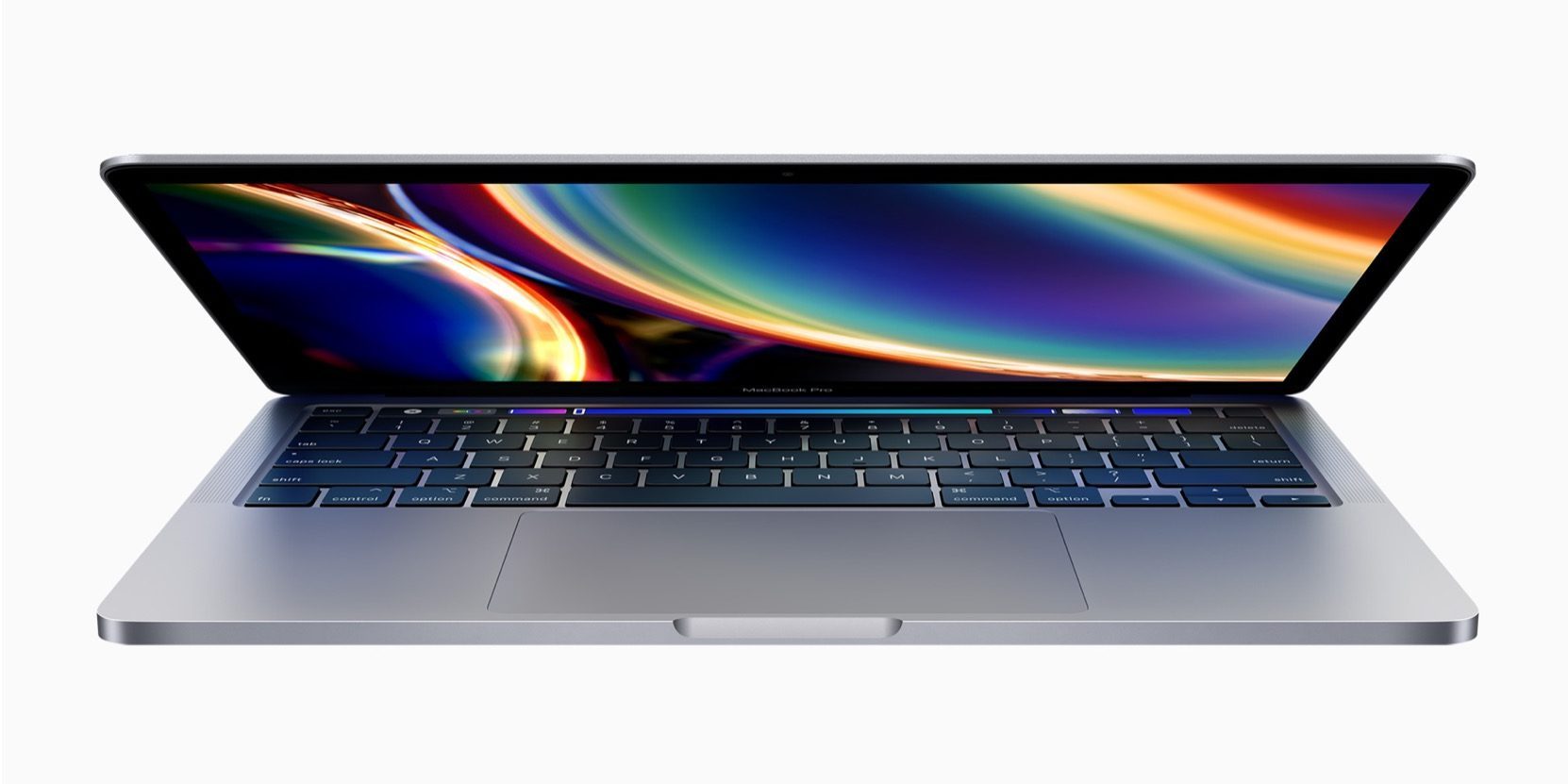 Sooner or later, Apple was expected to introduce a new 13-inch MacBook Pro with a Magic Keyboard, and it did today

The laptop comes with 10th generation Intel processors and a base price of $1,299. From a quick glance it can be said that we are dealing with a small update but on the other hand it represents the end of an era because Apple no longer sells laptops with the keyboard with the butterfly mechanism.

This keyboard has had many problems over the years as its replacement came for the first time on the 16-inch MacBook Pro introduced in November 2019 followed by a MacBook Air on Mars this year. For five years, the company failed to find comfort with the butterfly keyboard, at least since the 2015 MacBook.

As for the new 13-inch model, Apple stands with the Thunderbolt 3 and USB-C ports. The Touch Bar and the fingerprint scanner are also there. But the new MacBook Pro comes with 16GB of RAM at an high 3,733Mhz and starts with a 256GB SSD. RAM can be added up to 32GB while memory up to 4TB.

Regarding Intel processors, Apple says the 10th generation has a Turbo 4.1Ghz frequency and Iris graphics which can withstand the full 6K resolution of the Pro Display XDR screen.

The base model comes with 256GB SSD and 8GB RAM. A switch to 16GB of RAM requires $100 out of the $200 needed with previous models. There has been speculation that the screen could be added to the 14-inch but that hasn’t happened in this case.

The 13-inch screen can reach a brightness of up to 500 nits and supports the range of P3 colors. From today the laptop can be ordered in Apple stores and authorized resellers of the company.