Apple’s 2020 iPhone SE is surprisingly powerful for that price 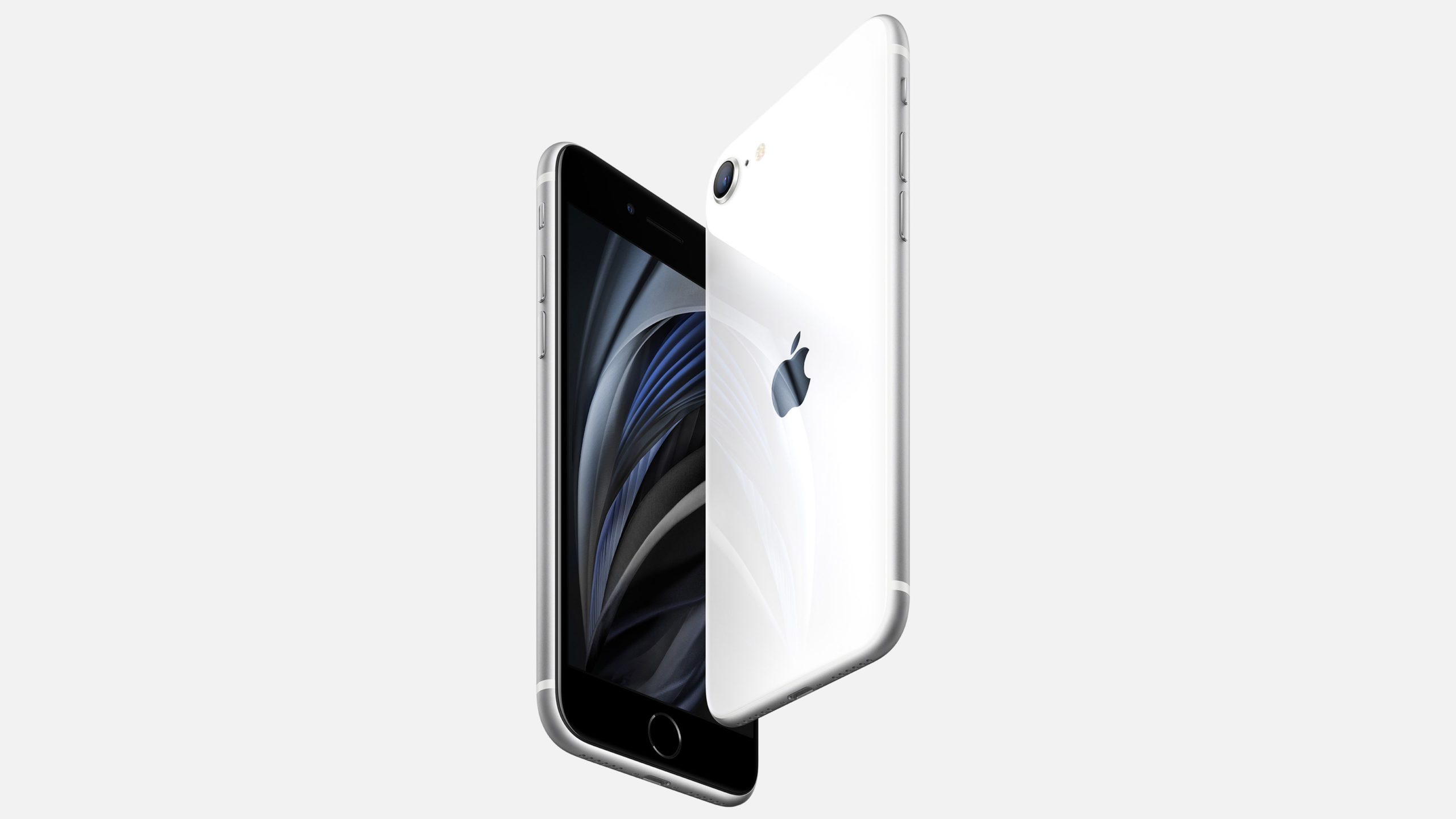