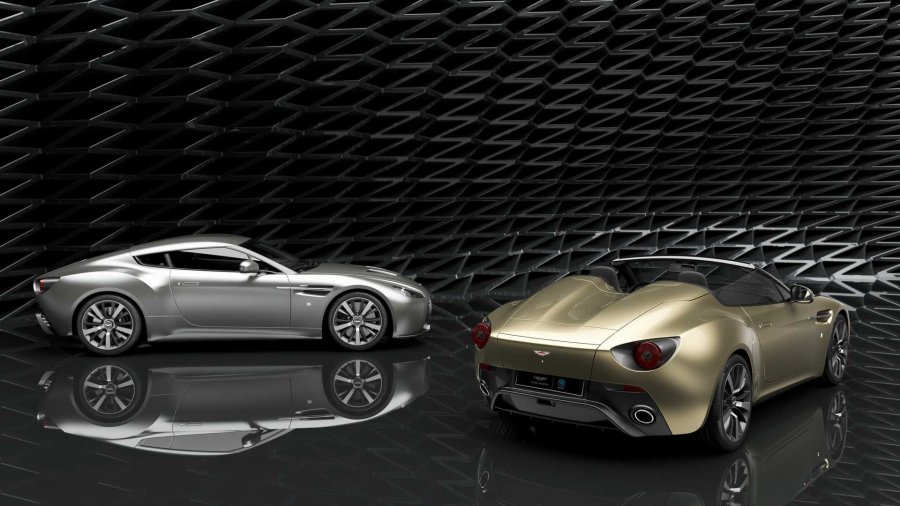 In order to mark the 50th anniversary of the DB4 GT Zagato model, Aston Martin and Italian manufacturer Zagato in 2011 introduced the sports model called Aston Martin Vantage 12 Zagato, which was available to consumers from mid-2012.

At the time, the price of this sports model was 400,000 euros and it was said that it would be produced in a limited series of 150 units. 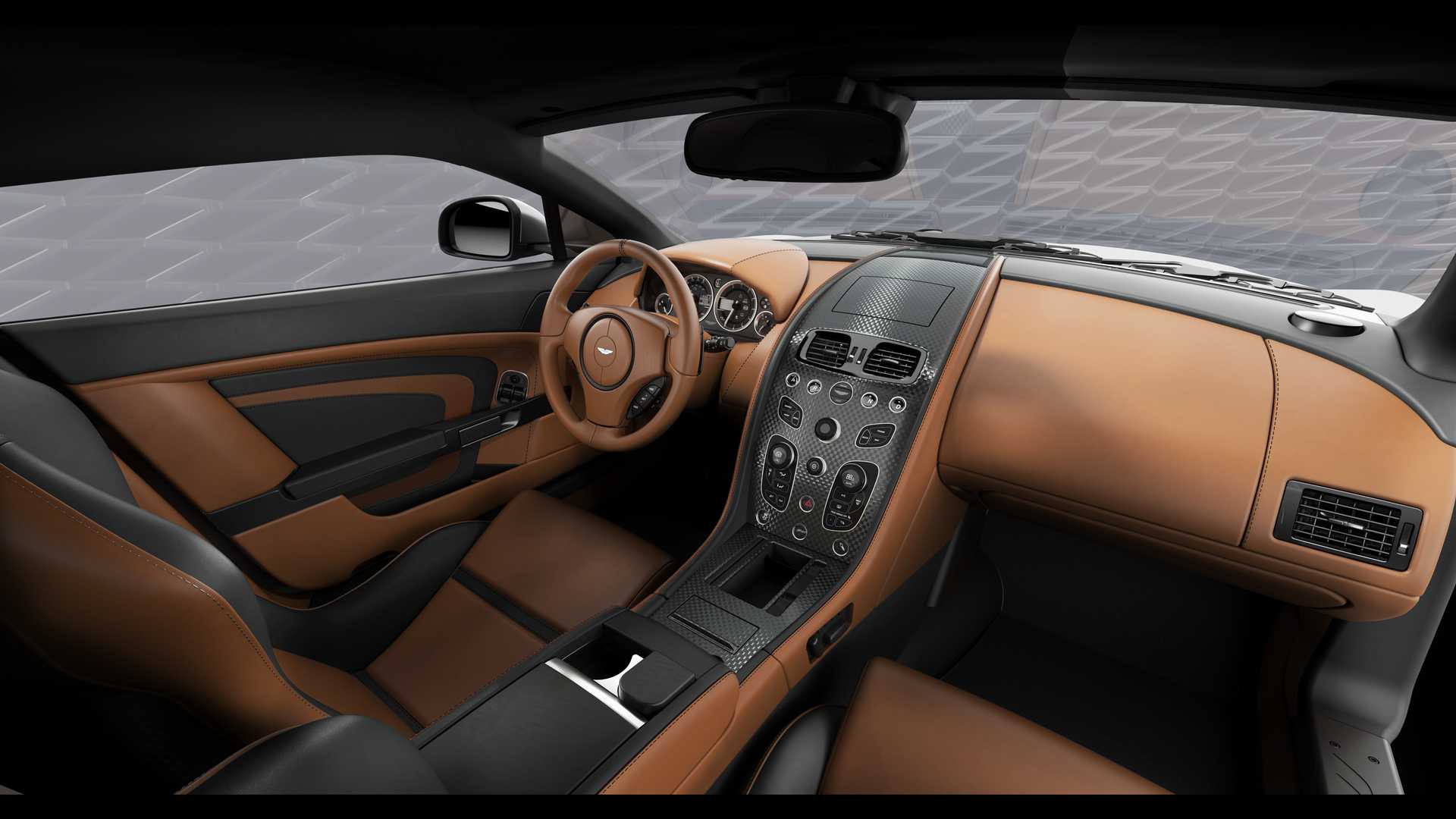 Zagato has implemented this project with the Swiss company AF Racing, which is traditionally a motorsport partner with Aston Martin, where on this occasion the Swiss have launched their own R-Reforged brand.

The price of this new sports model has not been revealed yet, but the first deliveries are expected to start in the fourth quarter of this year.