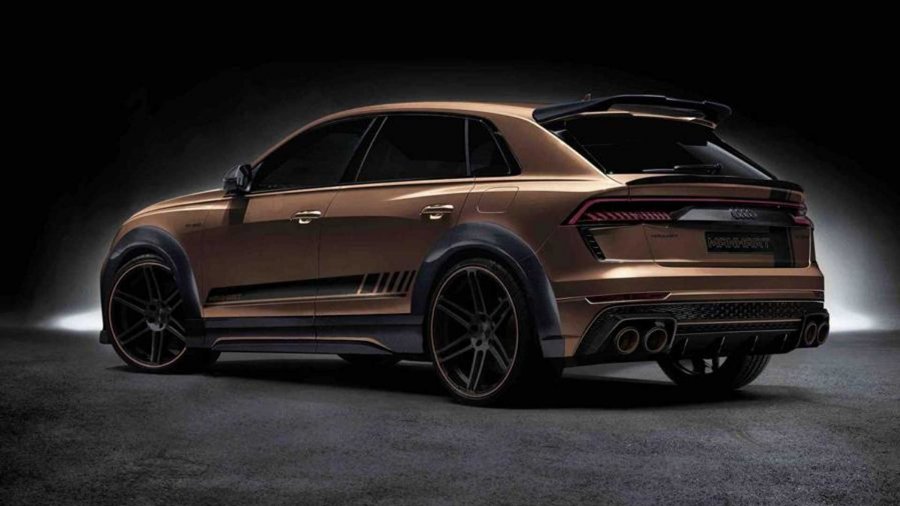 Manhart RS 900 will be produced in a limited series of only 10 units at a staggering price, 280,000 euros per unit

The German company that deals with car modification, Manhart Performance, warns of the latest project called “RS 900“, which it has dedicated to the RS Q8 model of Audi.

Among other things, Manhart revealed that for the project “RS 900” has chosen the reinforcement of the 4.0-liter Twin-Turbo V8 engine with full 661kW/900HP. But this company has not currently disclosed the data for maximum acceleration and speed. Recall that the standard RS Q8 reaches speeds from 0 to 100 kilometers per hour in 3.8 seconds and a maximum of 280 km/h.