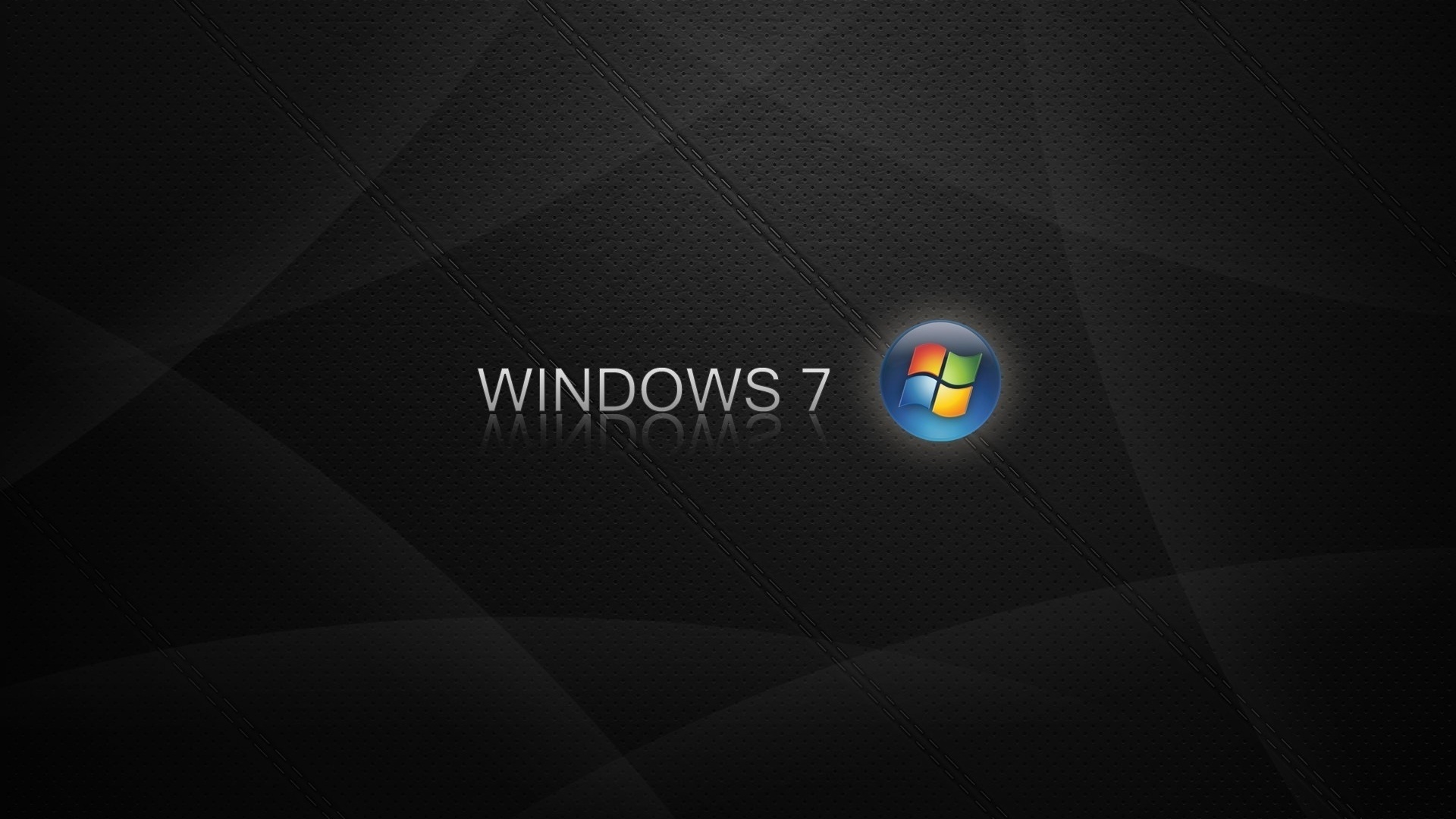 While in February, there was an increase in the Windows market share, Netmarketshare data for March show the opposite.

In January shortly after Windows 10 began to grow, Microsoft announced that it would no longer offer support for Windows 7 after January 14, 2020. This means there will be no free security updates but some users can pay if they want support.

After the news that Windows 7 would be left to the pity, the operating system grew to 38.41% in the market in February but did not last.

Of course this is the beginning of the end for the 10-year operating system Windows 7.

> Read Next: Verizon shows the plans for a smartphone only for children