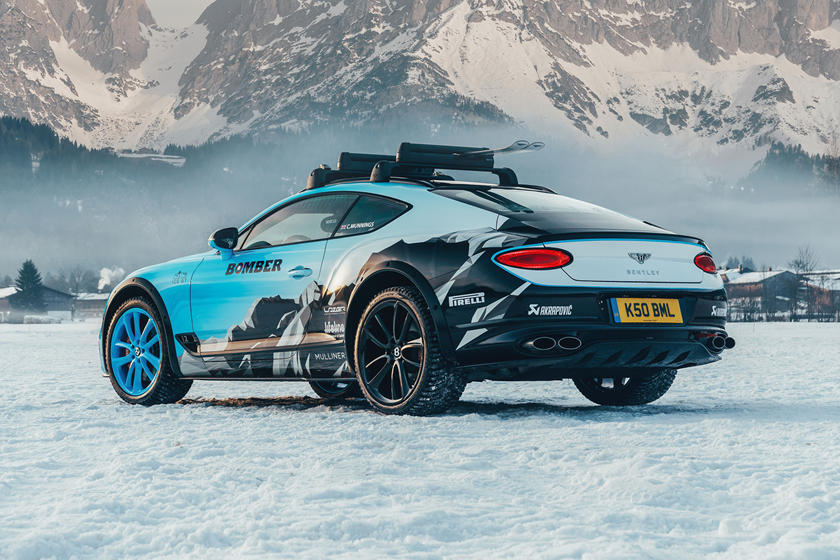 The only GT transformed, that on ice track may be elusive by others

Some days before, Bentley partially showed off a mysterious car, based on the Continental GT, while not revealing the details.

It was said to be a single car, with no idea what it might be, so far the answer has been provided. The word is about a Transformed Continental GT Ice Racing car that will be part of Austria’s GP Ice Race Zell am See.

The scattered images show the applied colors, similar to those of the Continental GT, that became part of Pikes Peak International Hill last year. 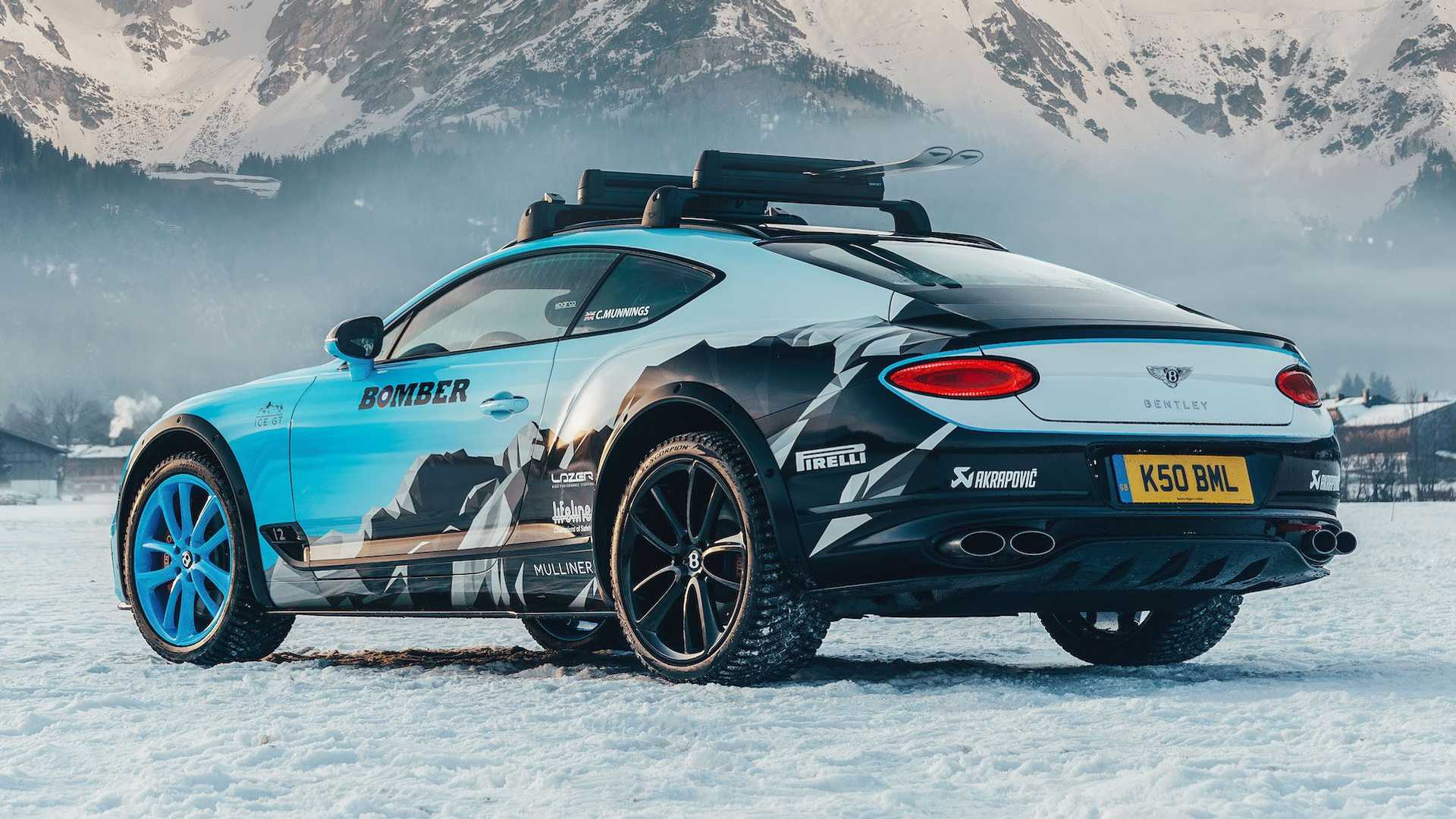 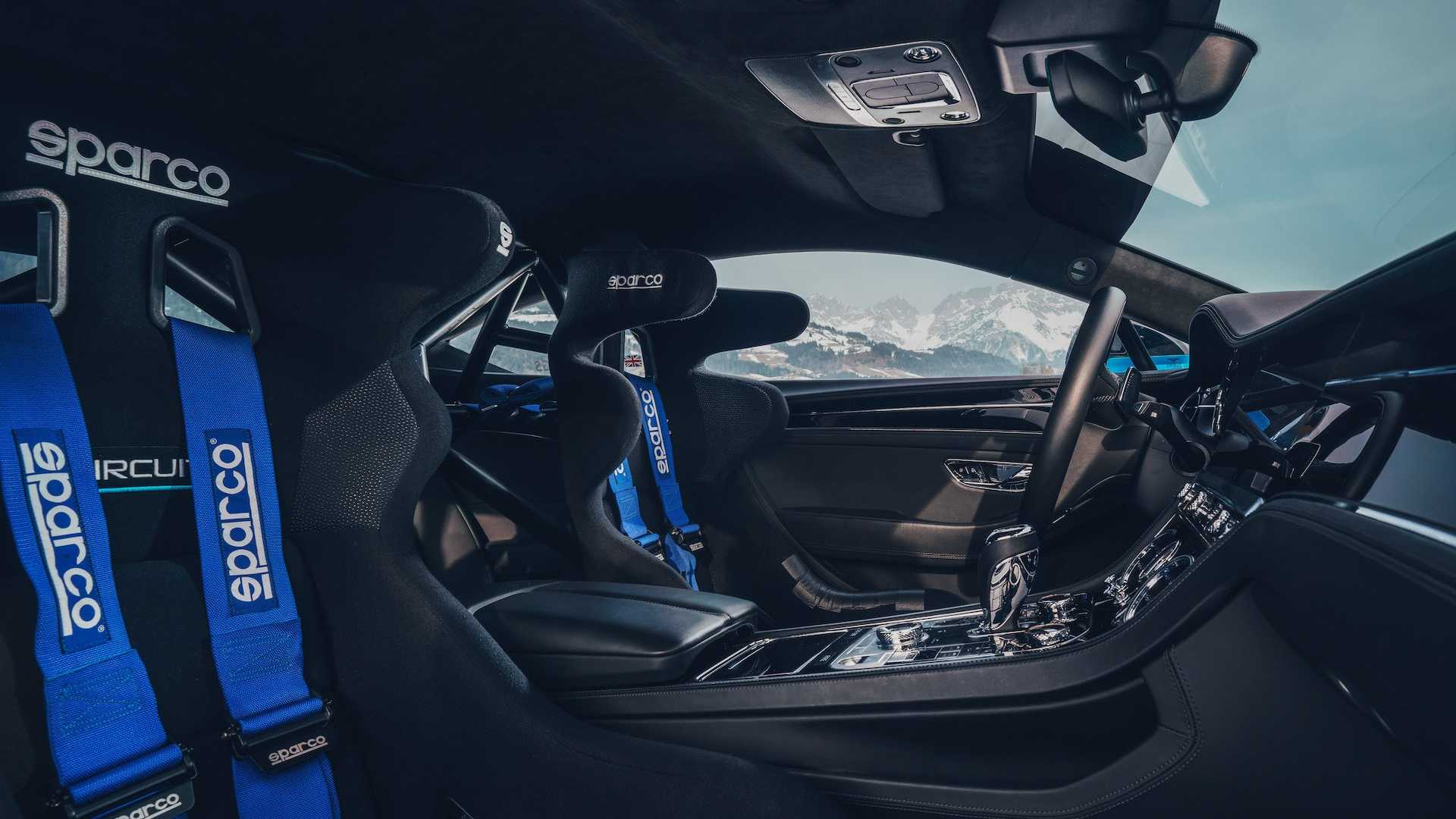 Visible modifications are very minor, and there are updates to suit as many frost and snow tracks as possible. The car’s platform is higher, to better accommodate the larger wheels by 0.59 inches from the Pirelli, the lights from the Laser enable greater visibility, while the exhaust system is from Akrapovic, who usually builds these parts for Continetal that are more special.

The roof of this Bentley Continetal GT has been adapted to accommodate other changes, increased safety, and incorporated an internal fire extinguishing system. The racing seats, as well as a cage in the rear, make the race much safer and better.