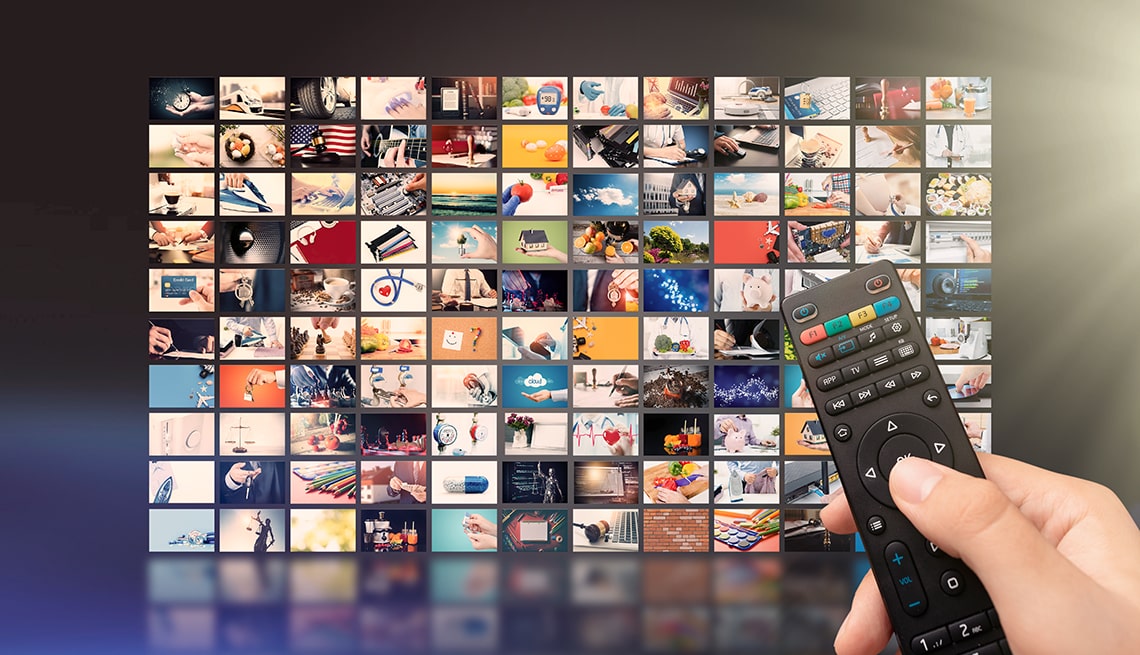 Love binge watching shows? But don’t want to spend your hard earned money on multiple streaming services? Well, the good news is that there are tons of free streaming services available that you can use without spending even a cent and get high quality video streaming along with popular series and movies.

Considering the current scenario, where most of us are locked up in our homes and have quarantined ourselves to prevent the Covid-19. These are difficult times, many are suffering financially while a lot more are suffering mentally with the quarantine making their minds dull. Furthermore, in these times many people have lost their jobs and many are trying to save the most they can as the future is unpredictable.

Therefore, to counter this problem we bring to you the 5 best free streaming services that have an epic collection of movies and TV shows. There are also some free apps that provide you with quality content, you just have to land on the right place.

As long as you have an internet connection, you don’t need to worry as you can keep your entertainment scene on with these free streaming services. All the services mentioned are totally free and legal. The best part is the mentioned platforms have no annoying ad pop-ups and are completely free from any malicious links. You just simply go to the site and start watching. In these testing times ESPN, YouTube TV and Fubo all have increased their pricing due to increase in demand.

Some of these services may not work in your region as they are region restricted, to access them you will need a VPN service. With a VPN you can access restricted content and access websites that are not available in your country, for example you can get American Netflix in Australia and access its wide range of content.

Here Are 5 Streaming Services that are completely free!

These services offer high quality streaming for free, they are supported by 30-60 second ads but that’s not a big deal since conventional cable TV also does feature advertisements.

Sony’s Crackle is totally free to stream, it’s an ad-supported streaming service. It has tons of movies and TV shows. It also features some of the Original content and TV shows. Another great part about Crackle is that it’s available on a huge range of devices. So whether you’re using your smart TV or smart phone or even your tablet, you can access Crackle on it and enjoy all its offerings.

Most Popular on Crackle: The Big Chill, The Illusionist, Once Upon a Time in the West, Patriot Games, Train to Busan.

IMDb is considered as the number one website for checking out movie or TV show ratings along with their reviews. This makes it easier for a viewer to choose a movie based on their interest and choose whether to watch it or not based on the reviews and ratings. Previously known as FreeDrive, the streaming service is a part of IMDb and now has changed its name to IMDb TV. IMDb is owned by Amazon, it’s the company’s way of providing Ad-supported content whilst keeping it away from the original Amazon Prime. IMDb TV consists of movies and TV shows that you can watch without paying anything. One issue with IMDB TV is that it can only be accessed on personal computers and in Prime Video and IMDb apps.

Most Popular on IMDb TV: Catch Me if You Can, Life of Pi, O Brother Where Art Thou, Taxi Driver

If you have a library card that has partnered with Hoopla, you’re in for a feast. This streaming platform offers a lot of variety in content. Hoopla works a little differently, you can borrow one title for 72 hours. The number of titles you can borrow each month depends on your library, but surprisingly Hoopla is one free service that allows you to download content for offline viewing as well. It is also available for viewing on mobile via Hoopla’s application.

Most Popular on Hoopla: Ex Machina, Life is Beautiful, Good Will Hunting, The Commitments, Thelma & Louise, What We Do in the Shadows

Kanopy is pretty similar to Hoopla, if your library is not affiliated with Hoopla chances are that maybe it has an affiliation with Kanopy. This service is completely free of cost and the greatest part is that it’s not supported by advertisements. Kanopy started in Australia and since then it has spread globally to thousands of colleges including many in the United States lately.

Kanopy offers amazing content, from commonly popular titles to huge choice of indie films and documentaries. It has a Criterion Collection which is basically its section to view films. Kanopy also has a Kids section and ample of content that you can watch with your friends.

Historically Plex was known for its media-slinging server software, however, the company is making an entry in the free movie streaming business. There is content that overlaps with other streaming services but what’s great about Plex is that its app offers many other useful features such as a news portal, podcasts, and online shows as well as other web content too!

Most Popular on Plex: All the President’s Men, I Am Not Your Negro, The Founder.

Pluto TV started as a live streaming service giving access to multiple channel’s content including a ton of videos from CNET. It was then purchased by Viacom and later joined to CNET’s parent company CBS.

The service is more focused on live TV with a growing number of channels that broadcast news and sports channels. It also has a limitless library of on demand movies that are completely free to watch. It has some of the latest and most popular titles.

Tubi TV is an example of perfectly free streaming platform that does not annoy you and simply lets you watch your favorite content. It features thousands of titles completely free of cost. Although it is supported by advertisements, which makes it free for you to watch the content. It has high quality content from prestigious studios such as Lionsgate, MGM and Paramount.