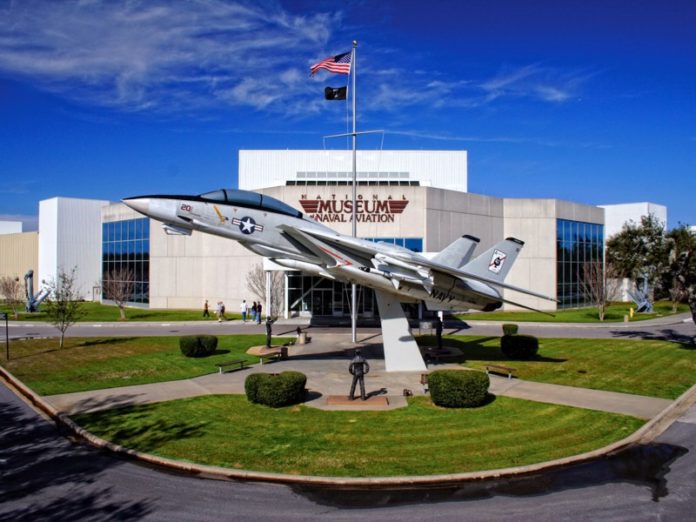 The World War 2 has been one of the prime events in the history of mankind. The traumatic experiences suffered during the world war should make it one of the most severe ones. That explains why the museums centered around the memory of armed forces and those who fought it. So, let us check out the best WWII museums in the USA. This should help us look back into history and learn from our experiences.

World War 2 wasn’t something one wants to remember as a positive occurrence in the history of mankind. However, having good information about what happened through history can help us arrive at the best experiences and learn from what had once forced humanity to suffer.

Here are the best World War 2 museums in the USA that you can visit as an option to go back into the pages of history. 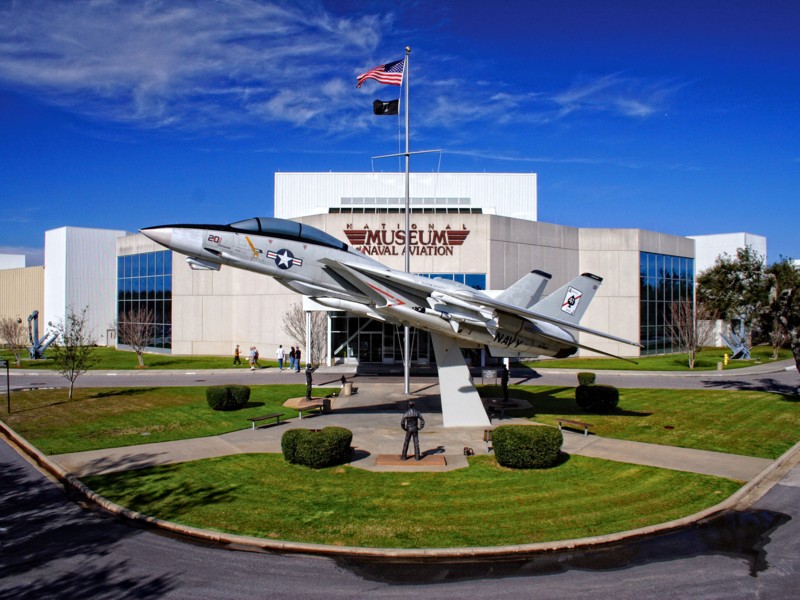 In fact, the United States has been able to maintain its control over the countries around the world because of the air force it manages. The National Naval Aviation Museum in Florida stands a tribute to it.

The museum has over 150 aircraft and a flight simulator to help you get the first-hand experience into those days. And of course, there is a new excellent experience in the form of “Blue Angels 4D experience.” You can find a host of air crafts and other crafts used by the coast guard, Marine Corps, and the navy.

National Museum of the US Air Force, Ohio

This should be one of the best options in the world if you look at the huge collection of WW2 aircraft displayed at the Museum of Air Force at Dayton in Ohio. In addition to the real aircraft that stand here in a restored form with complete information, you should also find a few prototypes as well.

In addition to the aircraft used in warfare, you also have access to have a look at the presidential aircraft as well. The B-17 Memphis Belle is one of the best options and belongs to the troupe which completed one of the last missions in World War II.

National Museum of the US Air Force Address –

Located at Quantico in Virginia, the museum is what shows the spearheading movement of the US power ever since it was triumphant in the World War 2 along with the Allied Forces. In fact, World War II was what made the US a true superpower along with the USSR.

The museum shows a detailed history of the Marine Corps. You can witness the 200 years of the history demonstrated here. There are several immersive exhibits depicting historical events. In fact, there are also a few beginner accounts into what it takes to be Marine Corps personnel. The museum has gone through a huge transformation ever since its launch and shows off the best part of the marine corps even beyond the Second World War.

This is yet another nonprofit maritime museum. It features the world’s largest collection of the World War 2 naval vessels. The major attraction here is USS Massachusetts which is also known as the Big Mamie.

The museum is officially recognized as the U.S.S. Massachusetts Memorial Committee and known to the public as Battleship Cove because it forms a small cove that serves as a protected harbor for pleasure. In fact, it has several other major battleships that include USS Joseph P. Kennedy Jr and USS Lionfish. The latest entrant came in the form of North American T-28 Trojan in 1984.

Located at Virginia, it was earlier known as U.S. Army Ordnance Museum. In addition to serving as a museum for the war enthusiasts, it also doubles up as a center for training the logistic soldiers. It is specifically created with an aim to acquire, preserve and exhibit the equipment, armours and other material of war importance.

The museum lists out the military and civilian aircraft on display. It has two exhibit centers open for the public. One of the aircraft is the aviation center with the Spruce Goose as the centerpiece. Other aircraft are displayed to exhibit the entire history of aircraft aviation and have been arranged all through the building.

There are several holdings that make it a perfect museum for aircraft history in the warfare. Some of them can be sighted as Boeing B-17G Flying Fortress, Curtiss P-40 Warhawk, de Havilland DH.100, Vampire Mk.52, Douglas A-1 Skyraider, Douglas A-4 Skyhawk, Douglas C-47 and Hughes H-4 Hercules. There are several other aircraft engines on display as well. 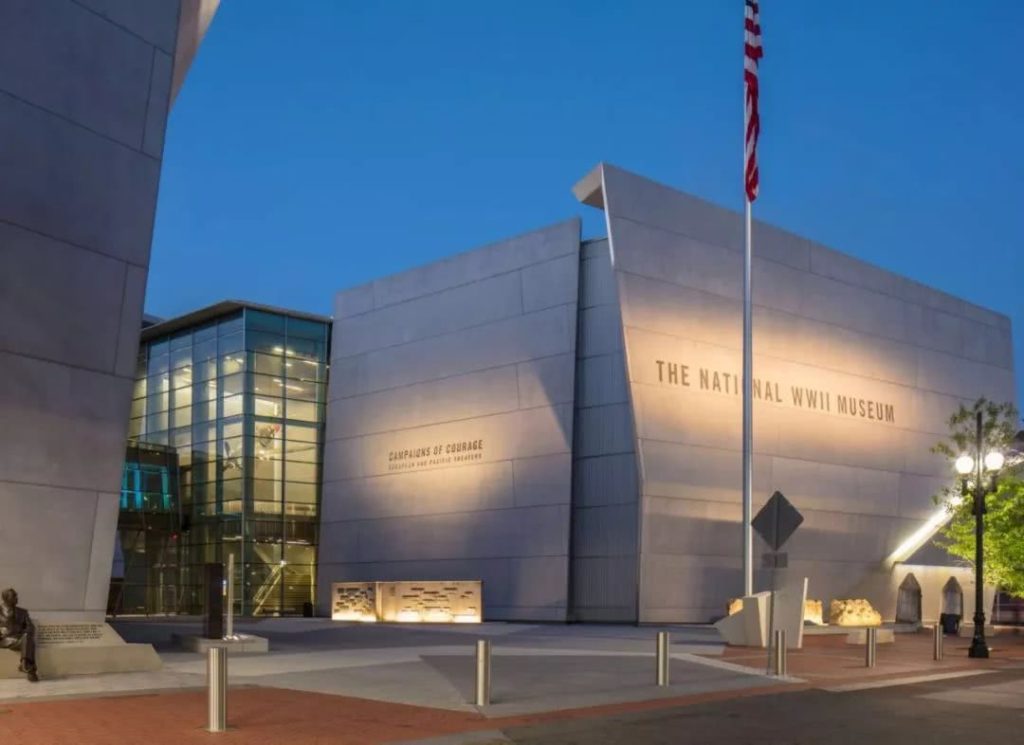 This is one of the best options if you want to experience what went through the war that changed the world forever. It provides you a complete review into everything about the war. Why it was fought and how it was won – those are just a few tidbits that the museum brings before your eyes.

It is one of the top-rated tourist spots in the world, and perhaps the second in the US. You can enjoy the immersive exhibits and a realistic narrative that should be akin to having the first-hand experience at the war front. It does have a host of authentically restored artifacts.

The exhibition of the war exhibits can provide you with an insight into the war psychology and what goes on in the minds of the soldiers and the people who fight at the front. In fact, wars, not something we would want to cherish – but even then, having the first hand experience at the war memorials can help us understand more about the people who fight at the borders and even lay their lives to protect us.

How to Delete Amazon Account Permanently (Step By Step Guide)