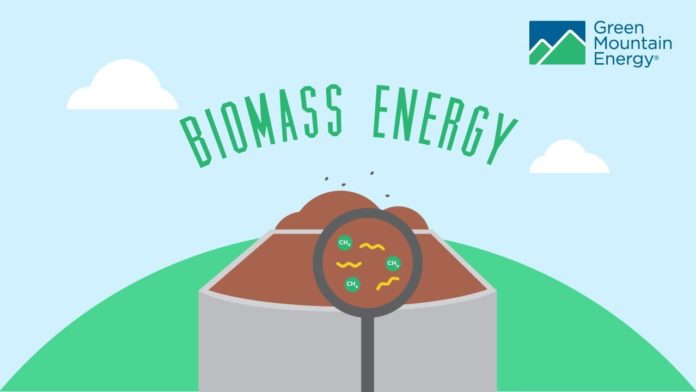 Biomass is a renewable source of energy that comes from plants and animals and it’s also an organic material. It contains stored energy from the sun. During burning of biomass, the chemical energy in it is released as heat. Moreover, biomass can be directly burned or transformed into liquid biofuels or biogas that can be again burned as fuels. Biomass gas releases carbon dioxide but still it has been categorized as renewable energy source due to the fact that the plant stocks can be substituted with new growth. Biomass tends to cover around half of our total renewable energy consumption and it aims at contributing to half of the EU 2020 renewable energy target.

Alternatively, natural gas is a mixture of hydrocarbon gas comprising of methane and minute amount of carbon dioxide, hydrogen, nitrogen, hydrogen sulphide or helium. Natural gas is also a type of fossil fuel which is presently abundant on Earth. Besides, Propane being a by-product of natural gas production, there are other Natural Gas Products which can benefit mankind extensively.

It known to us that biomass has many advantages over fossil fuels as the former reduces the amount of carbon emission. Listed below are some of the benefits of biomass:

Thus, based on these parameters Biomass can be considered to be a better alternative to Natural Gas.

The Ins & Outs of Running A Successful Organization

6 Reasons Online Reviews are Essential for Your Brand