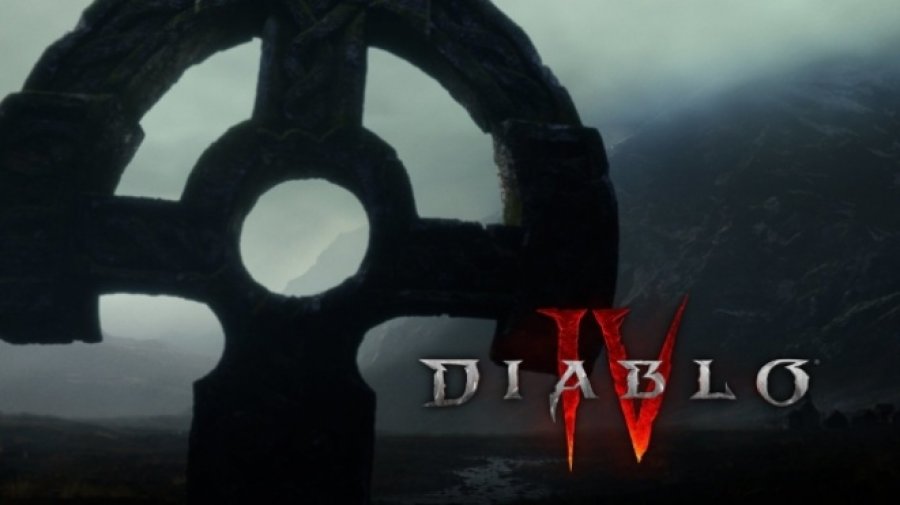 After some leaked information emerged, Blizzard has officially introduced Diablo IV during BlizzCon. The company kicked off its conference with an impressive and brutal Gothic trailer that offers the first glimpse of what the RPG game will look like, reports Engadget.

Blizzard has confirmed that Diablo IV will feature the return to the dark, gothic, medieval version of Hell from the Diablo series. Brutal wars for which franchisees are known, large numbers of monstrosities, and large numbers of items and equipment can be expected.

Diablo IV will support the independent and cooperative game, while it is possible to encounter other players with whom PvP combat is possible. Three classes have been confirmed so far: Barbarian, Sorceress and Druid. The characters will be able to adapt, while Blizzard promises endless gameplay and progression.

The Diablo IV game event takes place many years after Diablo III. The game has no release date yet, but it has been announced for PC, PlayStation 4 and Xbox One.

> Read Next: Xiaomi Mi CC9 Pro unveiled: It will have 108 megapixels as well as a low price tag