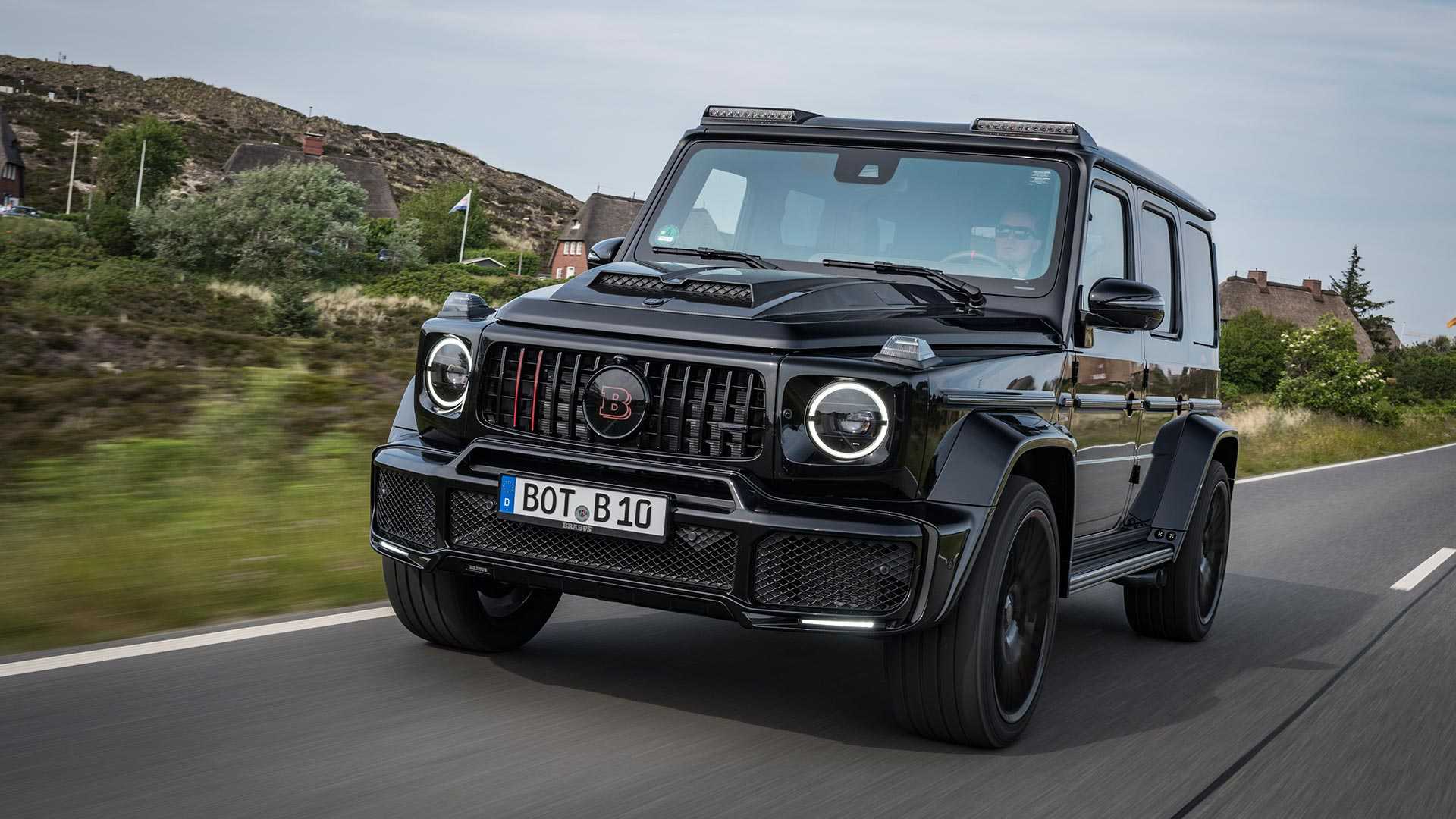 Over the past week, Brabus transformed a Mercedes-AMG G63 S into a beetle with 800 horsepower.

The German company has now received attention to the work it has done on two Mercedes-AMG G63 SUVs in limited edition called the Brabus Black Ops 800 and the Brabus Shadow 800.

Vehicles powered as super-cars are offered in only ten units as part of limited edition. Both engines are powered by a 4.0-liter V8 engine that produces 800 horsepower.

This modification has made speeds from zero up to 100 kilometers per hour, reaching 4.1 seconds, while maximum speeds are electronically limited to 240 kilometers per hour. To distinguish it from other models, slight visible changes have been made, including 23 inches wheels.

Black Ops 800 is presented in a totally black color, which is also the interior, where most of the parts are covered with leather. On the other hand, the Brabus Shadow 800 that has dark gray color is expected to be introduced during an activity soon.