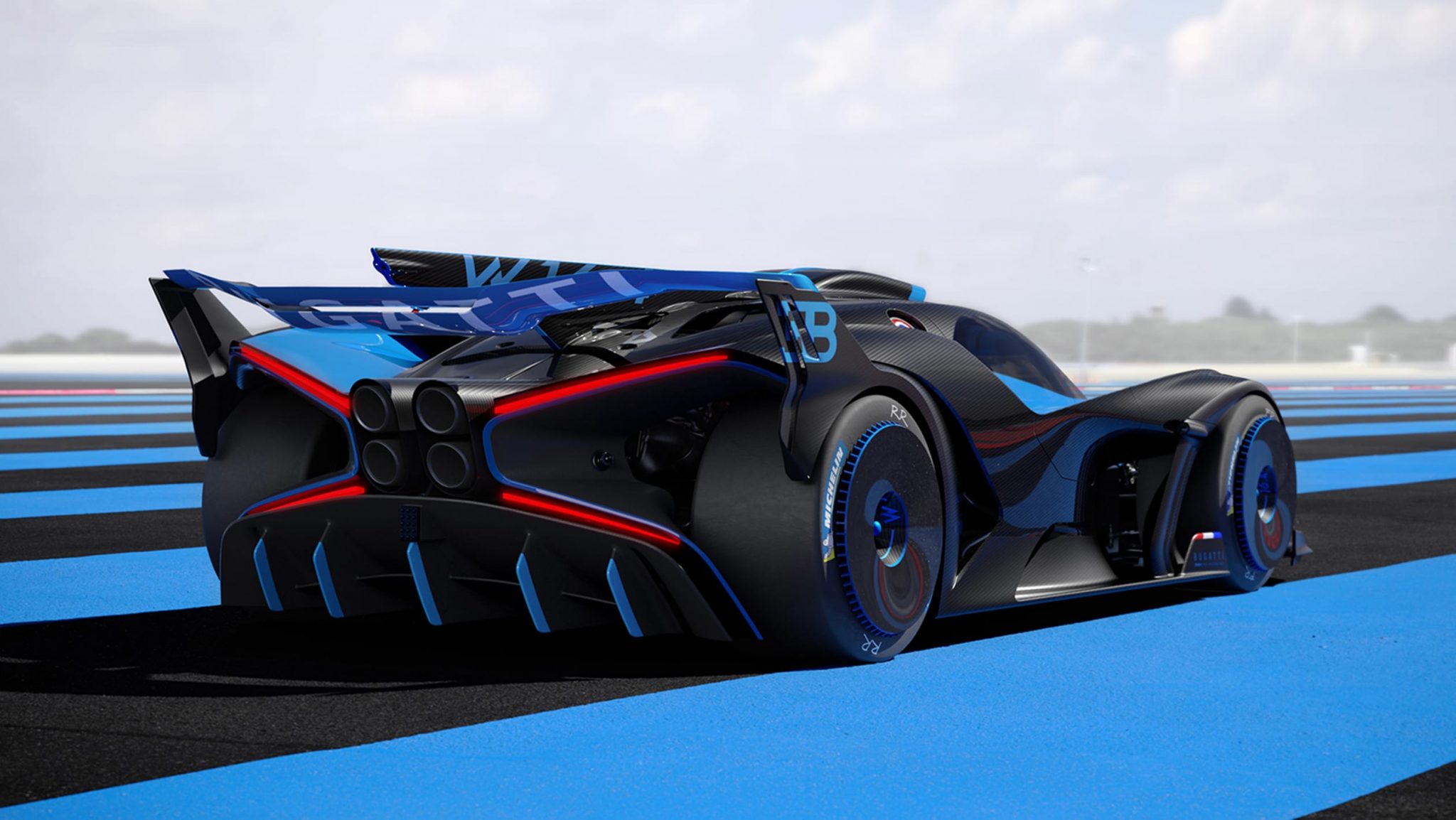 Have you ever wondered how fast a Bugatti Chiron can really go if its engine is a quad-turbo W16? Well, the Bugatti company seems to have answered that question with the new Bugatti Bolide, a supercar with ‘only’ 1,825 horsepower that claims to be able to accelerate from 0 to 500 km/h in just 20 seconds.

Bolide, is French and is used for racing cars, and this car was eventually not created for use on normal roads. It uses Chiron elements, including its W16 engine. This car has an 8.0-liter W16 engine, which develops 1,825 horsepower, and has 1,850 torque.

The Bolide car even changes shape according to speed. 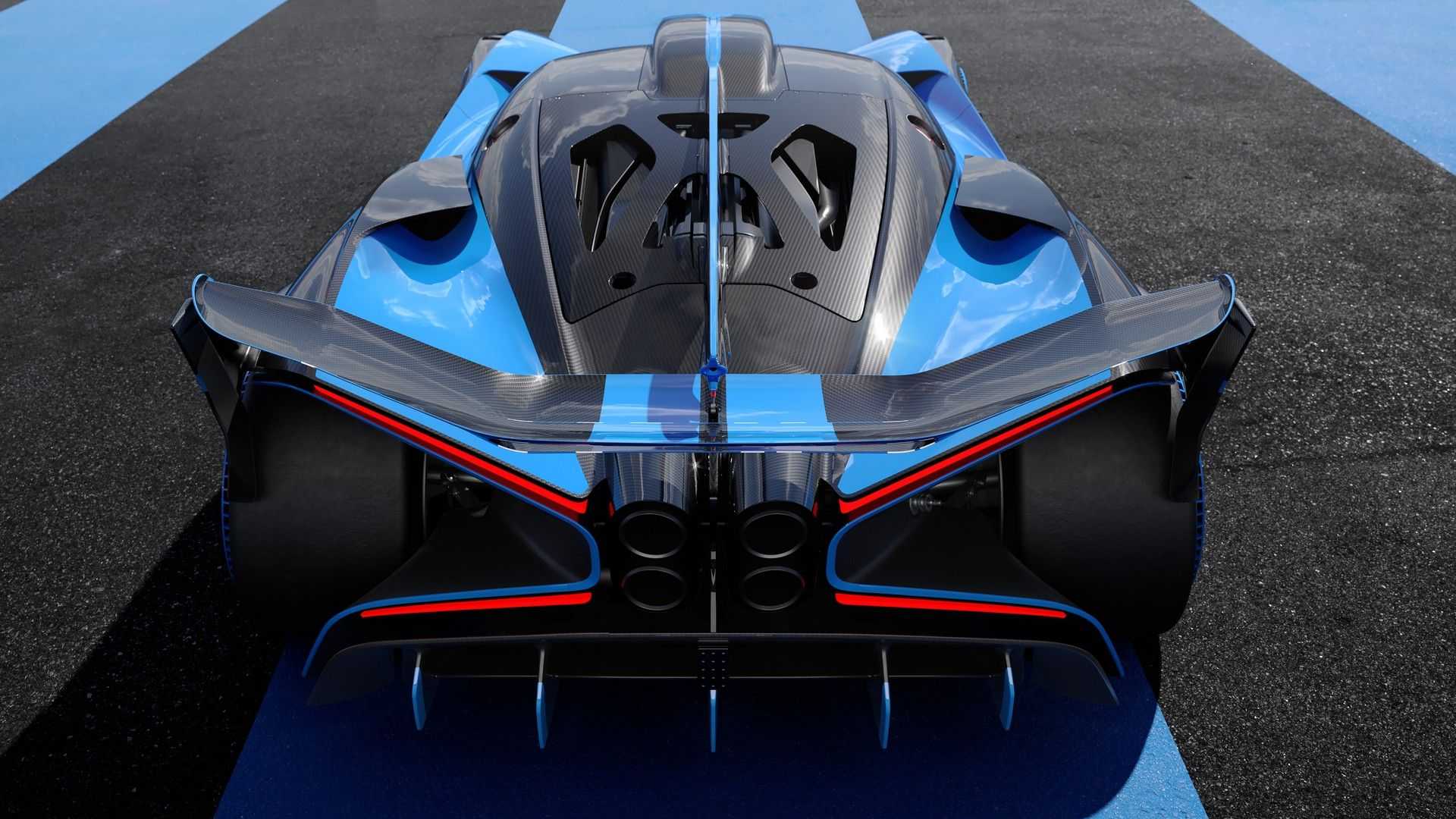 Bugatti claims that Bolide meets the FIA ​​security requirements but it is not clear where he would be fit to compete. There is also no official confirmation that the car will even be built soon.

The price of this car is still unknown, but it is rumored that it could reach 15 million euros.

> Check next: 2021 Audi Q2 Facelift Revealed With a New Look and More Power