Car Accident Scenarios in Which You May Have a Case 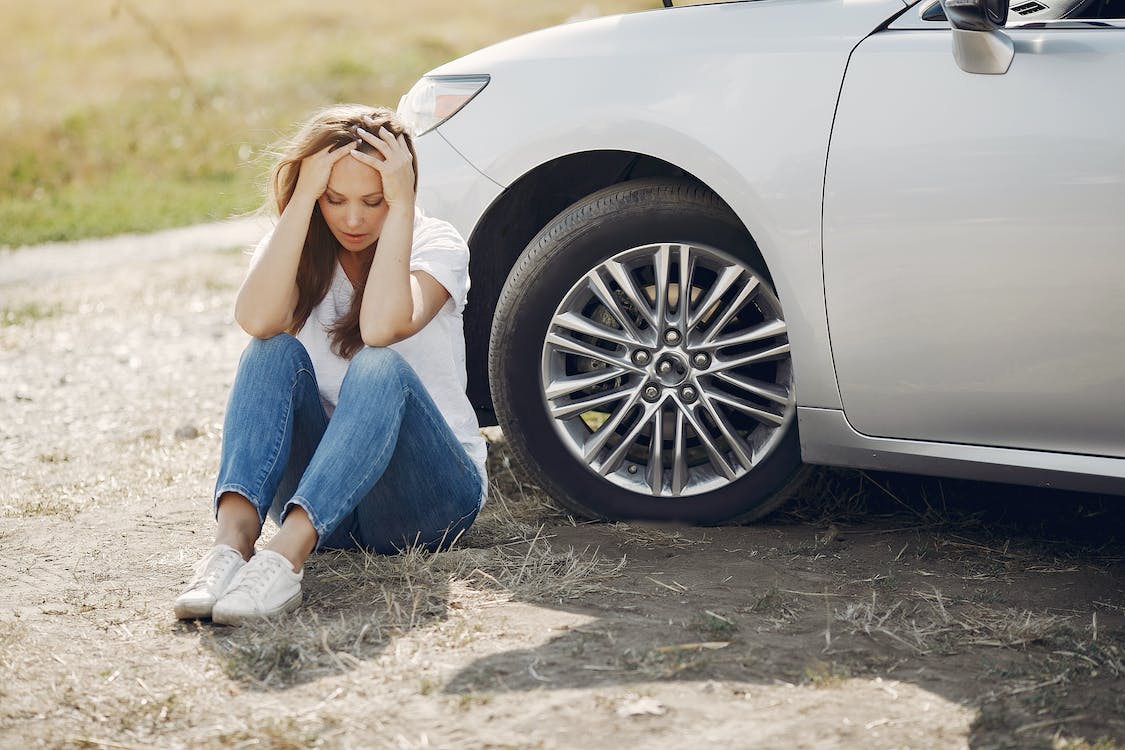 Car Accident Scenarios in Which You May Have a Case

Driving may be a necessity but that doesn’t make it any less dangerous. There are millions of car accidents every single year. While some of these are simply fender benders that result in little more than a few scratches, others are much more serious – and even fatal. If you or a loved one has been involved in a car accident, you may be wondering if you should go ahead and hire a car accident lawyer. Here are four scenarios in which you may be entitled to compensation after a car accident.

The Other Driver Was Clearly At Fault

Accidents happen, but unfortunately, this isn’t always the case. In some situations, the other driver is clearly at fault. For example, if they were speeding, ran a red light, or made an illegal turn, then you may have a case against them. If there is evidence to support your claims – such as witnesses or dashcam footage – then you will likely be able to file a successful claim.

You Were Injured in the Accident

The Accident Was Caused by a Defective Road or Car Part

In some cases, the accident may not be the fault of either driver but rather a defective road or car part. For example, if you hit a pothole and blew out your tire, causing an accident, then you may have a case against the city or county responsible for maintaining the road. Similarly, if your brakes failed and caused an accident, you may have a case against the manufacturer of the brakes.

The Accident Was Fatal

If the accident was severe enough to result in the death of a loved one, then you may be able to file a wrongful death lawsuit. This is a very complex type of case. Often, one will have to prove that the death was caused by the negligence of the other driver. If successful, you may be able to receive damages for things like funeral expenses and the loss of income from your loved one. These are just a few of the scenarios in which you may have a case after a car accident. If you’ve been involved in a car accident, it’s important to speak with an experienced attorney to find out if you have a case. They will be able to review the details of your accident and let you know what your options are.