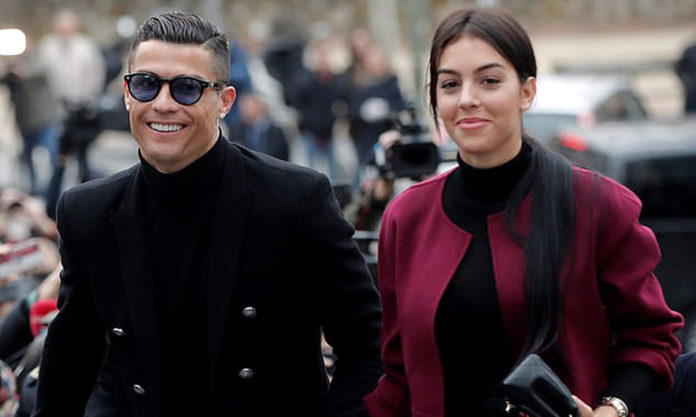 The Spanish government has been criticized by the experts for the fact that it proved to be milder in Cristiano Ronaldo‘s sentence of fiscal evasion compared to the sentence given by Leo Messi for the same violation of the law.

Juventus star acknowledged tax evasion before a court in Madrid and fined 18.8m euros after an agreement with prosecutors.

Further sentence to prison again turned into a fine and experts of the Treasury department in Spain say the fine could be six times greater, as Ronaldo’s evasion was heavier than Messi’s.

“The change of the Criminal Code considers that of Ronaldo a serious violation, and that of Messi was called a fiscal offense,” experts told the newspaper El Mundo.

> Read Next: Once, Serie A had the strongest defenders in the world