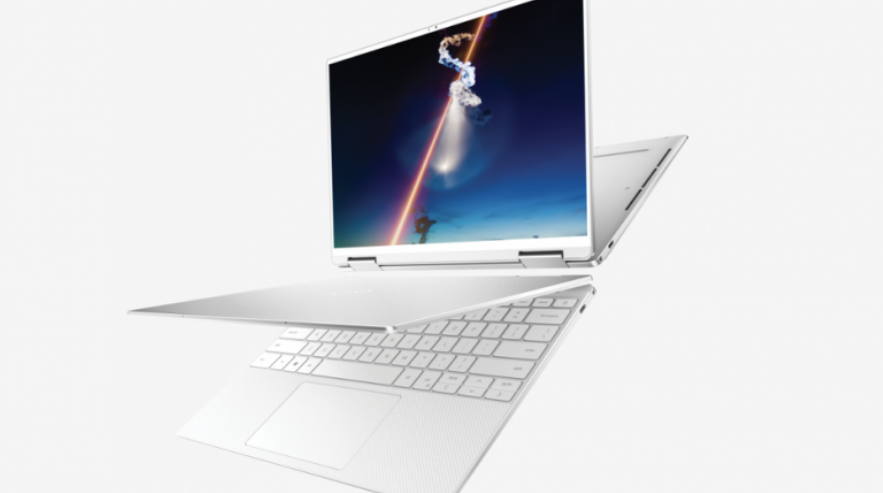 The company has introduced XPS 13 2-in-1 that will have two screens as well as the new version of Dell XPS 15.

The 13-inch hybrid that is a combination of laptop and tablet has many changes compared to its predecessor, while the main changes are camera placement from the bottom, at the top of the screen.

The laptop with 16:10 touchscreen laptop has seven percent more screen space, while it can be configured with UHD+ or HDR400 certified Dolby Vizion.

The touch sensitive command area has expanded by 18 percent, while there are improvements to some technical details. Despite these changes Dell has managed to expand it by seven percent, compared to the previous generation.

Within XPS 13 will be Intel’s tenth-generation Core processor, expected to make it 2.5 times faster.

Both these Dell laptops, which can be configured up to 64MB, come out in June, with a $999 starting price.