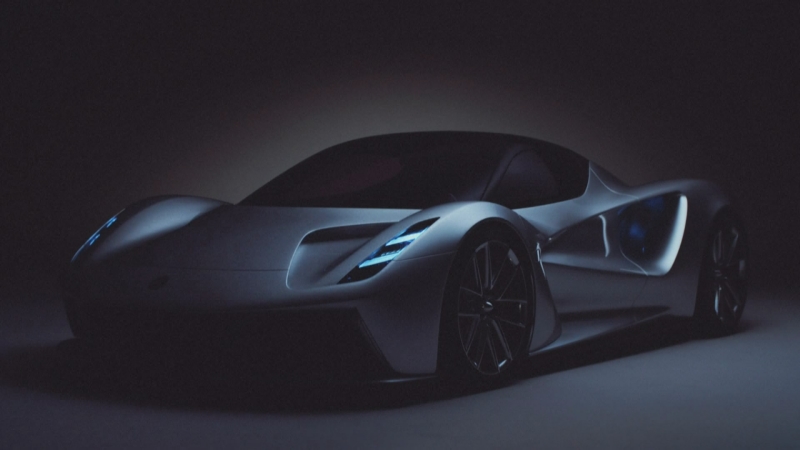 Lotus ‘Evija’; the first British supercar, all electric, has arrived. Lotus, hopes now that the new ‘Evia‘ will compete strongly with Tesla’s Roadster, despite the fact that the price at this point can be an obstacle.

The car, that charges in just 9 minutes, will cost over $2.1 million and will enter production in 2020.

The SuperCar will have 1,972 horsepower thanks to its four electric motors, one for each wheel. It has a maximum speed of approximately 322 km per hour and captures speeds from 0 to 100 km per hour in just 3 seconds.

Evija is an all-electric supercar. It will be the most powerful car produced in the world, “said Phil Popham, Lotus CEO.

Lotus points out that ‘Evija‘ charges from 0 to 80 percent in 12 minutes and a full charge lasts for 18 minutes. While in the super fast charging mode, the process lasts only nine minutes. With a weight of 1680 kg, ‘Lotus’ says its new model will be the easiest electric car ever to enter production series. ‘Lotus Evija‘ is actually the first car designed since the company was purchased by the Chinese Geely group, which also owns Volvo.

> Read Next: 2020 Mercedes-AMG GLC 43 Debuts more Powerful than Ever