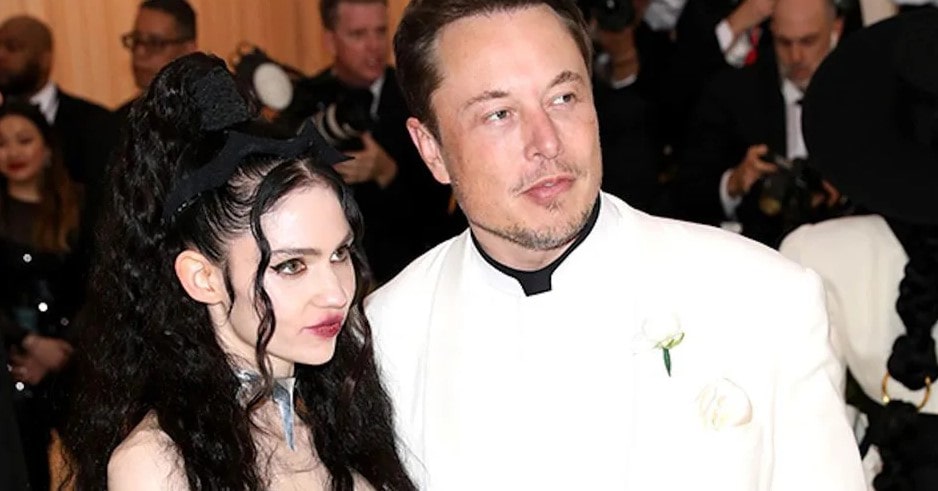 The Internet has been relentlessly talking about the name of Grime and Elon Musk’s child and how to pronounce it properly since he was born in early May. However, the singer and founder of Tesla have decided to make a small change.

The bizarre name of Musk and Grime’s child has been the main theme of memes since January 2020s, when gamers compared Grime’s child’s announcement to that of Death Stranding. Memes multiplied then when his strange name was discovered: X Æ A-12.

In a recent comment, Grimes admitted that they had agreed to change their child’s name a little. This change consisted of writing the Roman numeral ‘12‘ at the end, turning in “X” form, Æ A-12 to X Æ A-Xii.

I don’t know why I’m getting the impression that this isn’t going to stop the long wave of memes, but rather will just multiply it. This kid is definitely going to have a weird future ahead of him.

> Check Next: “Avatar 2” will continue filming in New Zealand