The Essential company is working hard for a sequel to Essential Phone, which was launched on August 17, 2017. The smartphone, designed by co-founder of Android OS, Andy Rubin, has been sold a bit less, forcing the company to reduce the price from $699 to $200 less.

However, the Palo Alto-based firm is gearing up to launch a brand new phone that will shift focus from the modular components of the Essential phone to a focus on artificial intelligence (AI) and sound controls.

It is unclear exactly what form the phone will take.

According to a previous Bloomberg report, Essential Phone 2 intends to reduce the amount of time it takes to spend on your phone screen.

Essential Phone 2 control will be dealt with mainly by voice commands, while an integrated AI helper will be able to mimic your voice tone to automatically reply to emails and text messaging, as well as scheduling appointments on your behalf.

An alternative design is imagined in a video concept created by YouTube channel, DBS Designing, and looks amazing. 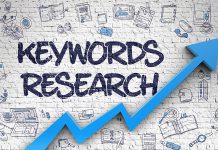 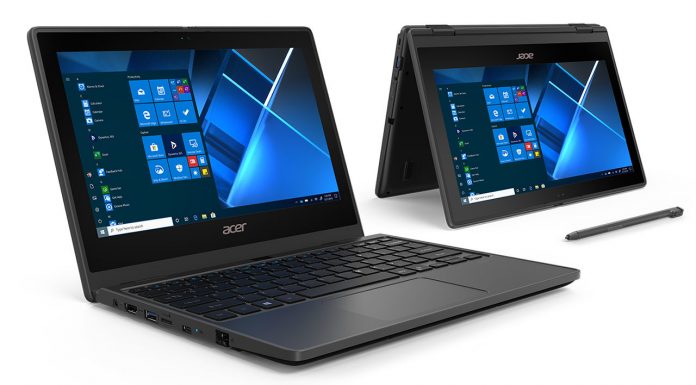