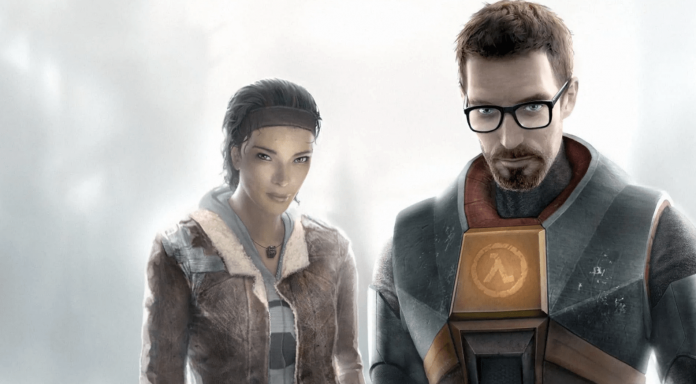 At least until the launch of Half-Life: Alyx, i.e. February and March

“Half-Life: Alyx is set before Half-Life 2 events and episodes, but the games share characters and story elements,” Valve says in the official announcement. “Half-Life Team: Alyx believes that the best way to enjoy the new game is to play through the old ones, especially Half-Life 2 and episodes, so we want to make it as easy as possible.”

Valve is offering a discount before ordering Half-Life: Alyx, so the promotional cycle has already begun. Demand for the game has led Valve’s VR headset, Valve Index, to Scarco, but the company says it is making every effort to meet the demand for VR headset before the new game launches.