Everything we know about Apple iPhone 12 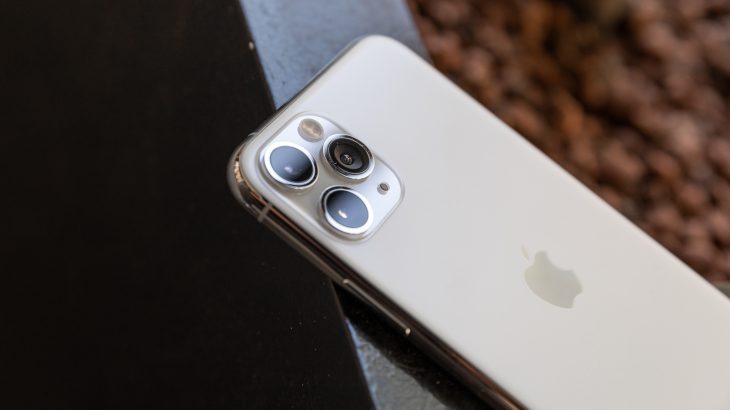 Apple iPhone 12 has become the subject of constant leaks of confidential information. In this article we have summarized everything we know to date. There’s a lot to like and a lot to be disappointed too. But overall Apple is moving towards an exciting product and perhaps one of the most important in years.

> Check Out: Everything we know about Samsung Galaxy S11

Camera – The main news of the iPhone 12 is the integration of a wide-angle 3D camera. Confirmed by several sources, this camera with the iPhone 12 can create a map of the surrounding environment at a distance of 3 meters. There will be laser technology unlike the current systems used in Face ID of iPhone. A 3D camera would help with portrait mode but the biggest victory is in augmented reality.

Design – Perhaps the one area where the iPhone 12 can disappoint is the look. Radical concepts have already been introduced to the public but the design is said to be identical to the iPhone X, XS and 11 Pro. There is still time for change but Apple is expected to make big changes this year as well.

Display – While it may look the same as the last three generations, the iPhone 12, 12 Pro and 12 Pro Max will have screens as follows:

Innovation for this year will be ProMotion 120Hz display while there is speculation that rivals are doing the same as Samsung, Huawei, LG, OnePlus.

Biometrics – Face ID won’t change much with the iPhone 12 except for the slight increase in performance. But intriguing is the return of Touch ID which will be integrated under the screen. Its true value will be in combining face recognition technology with extreme security.

Performance – Very little is known about the phone in this regard except that the new chip will be faster and more efficient as with previous generations.

Connectivity – There is a lot of speculation in this regard. According to the most reliable reports, the Lightining port will be replaced by USB-C. Safer is the debut of the 5G across the line of the iPhone 12. This technology will be available in the high-speed mmWave bandwidth and sub-6Ghz high-penetration.

Price – Phone cost figures remain a mystery but according to analyst Ming Chi-Kuo there will be no significant price increase due to 5G. The debut is also expected to remain unchanged with the new iPhone expected in September 2020.