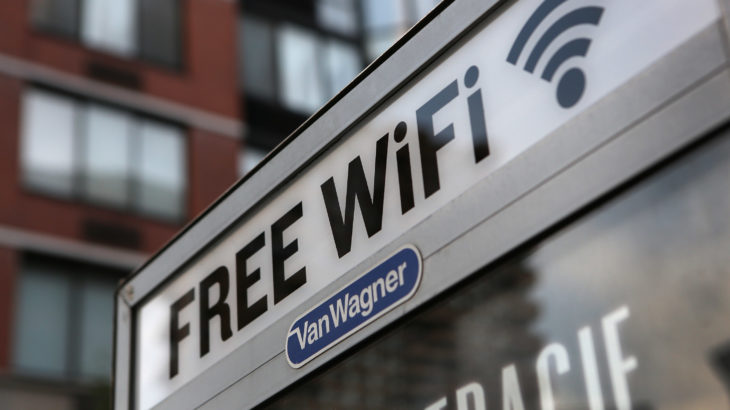 Wi-Fi 6 is the next generation of wireless technology faster than 802.11ac. More than speed, it will deliver higher performance in densely populated areas from stadiums to your intelligent home full of equipment.

Technology certification took place on September 16, 2019 and many hardware are arriving and some of them have made their debut. The iPhone 11 comes with Wi-Fi 6 technology.

Here are the Wi-Fi versions still in use:

The Wi-Fi Alliance said these numbers will appear in the software so you can easily tell what technology you’re using as you connect to your smartphone, tablet and laptop over a Wi-Fi network.

The non-widely used Wi-Fi versions are as follows:

As usual the latest Wi-Fi standards have higher transfer rates. If you use a Wi-Fi router with a single device connected the maximum speed of Wi-Fi 6 should be 40% higher than Wi-Fi 5.

The standard Wi-Fi 6 also speeds up on 2.4Ghz networks, while the industry is going from 5Ghz Wi-Fi for less interference, 2.4Ghz is better at penetrating walls and objects.

A new “target wake time” (TWT) feature means that your smartphone, laptop and other Wi-Fi devices will have higher battery life.

When an access point communicates with a device like your smartphone, it will tell you when to set Wi-Fi to sleep and when to wake it up for future data transfer. This will save energy and Wi-Fi spend more time sleeping.

A Wi-Fi network will be loaded if you are in an area with a high number of devices. You can imagine a stadium, airport, hotel or market. So you will most likely have slow Wi-Fi internet.

Wi-Fi 6 incorporates new technologies that will help in such situations. Intel says Wi-Fi will increase the average speed of each user by 4 times even in populated areas.

You may not necessarily want to know the details but that’s how it works. Wi-Fi 6 can already divide wireless channels into a high number of “sub-channels.” Each of these sub-channels will send data destined for another device. Simply put, the Wi-Fi device can communicate with more devices at the same time through a technology called Orthogonal Frequeny Division Multiple Access or OFDMA.

The new standard also has an improved MIMO system. On Wi-Fi 5 MIMO could communicate with several devices at once while with Wi-Fi 6 these devices could all respond at once.