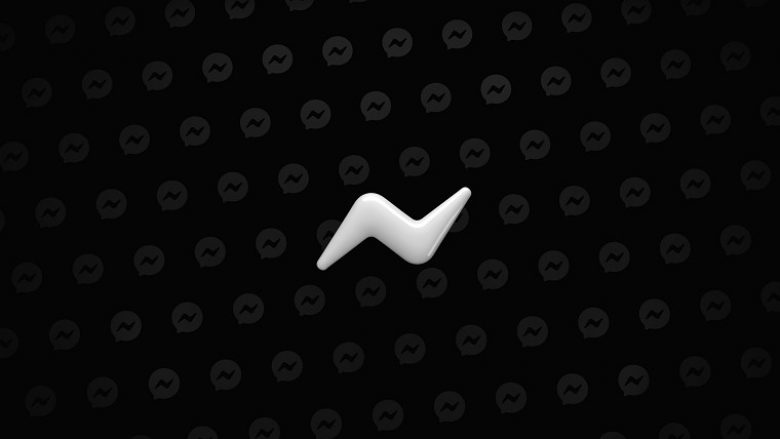 Earlier this year, the company was found to be paying people up to $20 a month in exchange for gaining comprehensive access to their phones.

Consequently, in recent months, the company has begun to take steps towards providing a more private platform environment. And according to app researcher Jane Manchun Wong, Facebook has now begun testing another privacy-focused feature.