Firefox is Coming With a New Paid Version Soon 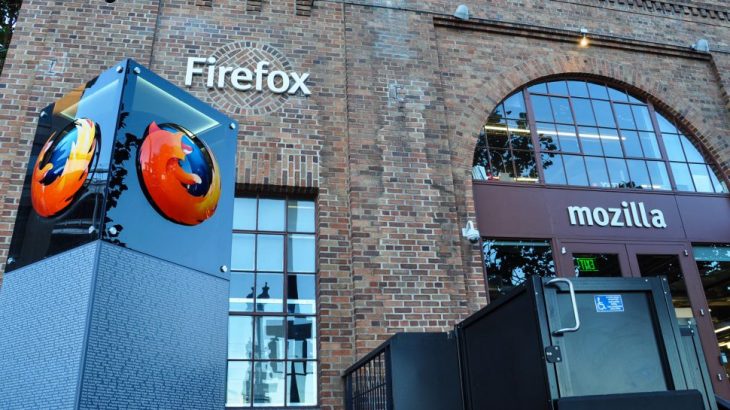 Mozilla Firefox is one of the best browsers available today, but Mozilla’s CEO Chris Beard implied that a paid Firefox version would soon be available.

This paid version will probably include premium plug-ins, cloud space, and integrated VPN. October is seen as a possible debut.

Bard also said that anything that exists today in Firefox, including increased tracking controls, will remain free. The premium version will be for those looking for something more.

Currently, Mozilla makes money from Firefox through partnerships with search engines like Google or Pocket connectivity applications, but company executives are confident of adding a new source of revenue.

With Chrome, Safari and Edge, which offer all-in-one improvements, Mozilla knows it has to work harder to keep Firefox among the best browsers.

This year, Firefox did not stay in the same place at all, bringing more control over privacy and more performance. The great collection of Firefox plug-ins is another reason to use the browser as the main one.