The Galaxy Unpacked event that took place in San Francisco, United States, Samsung opened it with the most anticipated announcement of all, the Galaxy Z Flip.

Although it’s been a while since the Galaxy Fold came out, we haven’t forgotten about the infamous #FoldGate, or the time when the Fold spread and a million problems exploded before it hit the market.

Hopefully the story doesn’t repeat itself with the Z Flip, while based on design and specifics there are pretty high expectations. So far, there are five powerful reasons why the Samsung Galaxy Z Flip is so much better than a foldable Galaxy Fold phone and that it will succeed.

#1. The Z Flip is compact, convenient and with a nice design 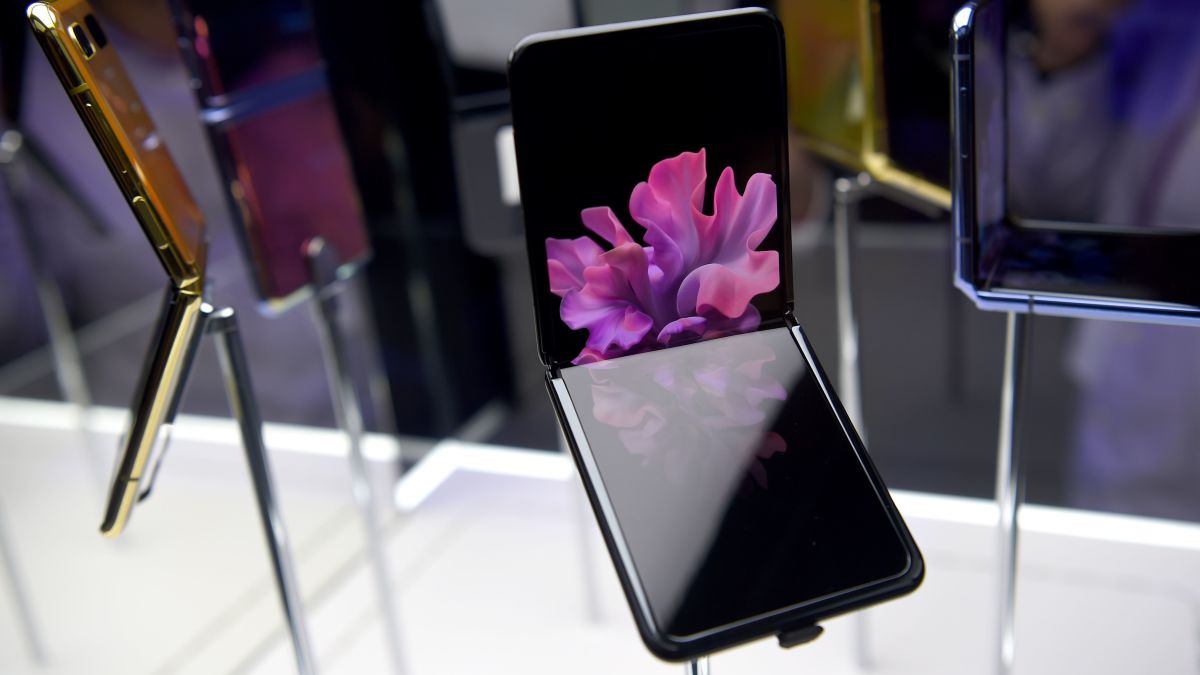 This smartphone, closes like a shell, which is a much more compact system, and can be easily held in a pocket or bag, making the use very convenient and practical. All of these amenities are made while the Z Flip continues to look very good, based on its sleek and beautiful design.

#2. The price is much cheaper

At 1,270 euros, the Z Flip is not cheap at all, but compared to the 1,840 euros which costs Fold, it’s much more reasonable. For any smartphone that has a camera like cheap smartphones, you would not have to pay over 900 euros, but for those who want a foldable phone, then Z Flip is recommended, as it is cheaper than the Motorola Razr which costs 1,380 euros.

#3. In Z Flip is a thin layer of glass, which makes it much more durable

Unlike the inappropriate plastic used on the Galaxy Fold, the Z Flip uses a special glass developed by Samsung called the Ultra Thin Glass. The glass has made it thinner, while being said to be much more scratch resistant as well as more sensitive to use.

#4. The hidden space where it folds

Like any foldable smartphone, the Galaxy Z Flip has a space to fold and open to make the screen full. But in this smartphone, this space is much more invisible, but also resilient and powerful at the same time. Based on Samsung data, this space can be locked and opened up to 200,000 times and not appear to make it much better than the one used in Motorola phones. One of the favorite things about the Samsung Galaxy Z Flip is the versatility of the screen. Here the screen can stay half closed and used as a small laptop, or use the screen in two, for two different types of materials. The very versatile screen opening system makes the use even more practical and attractive. 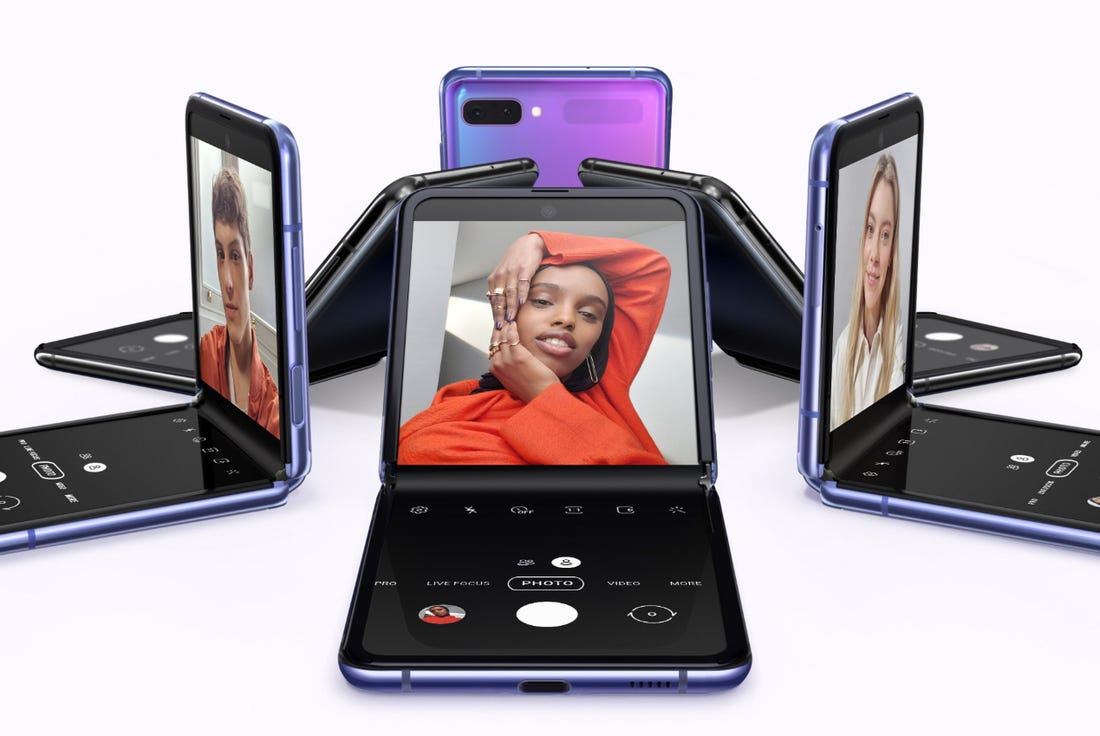 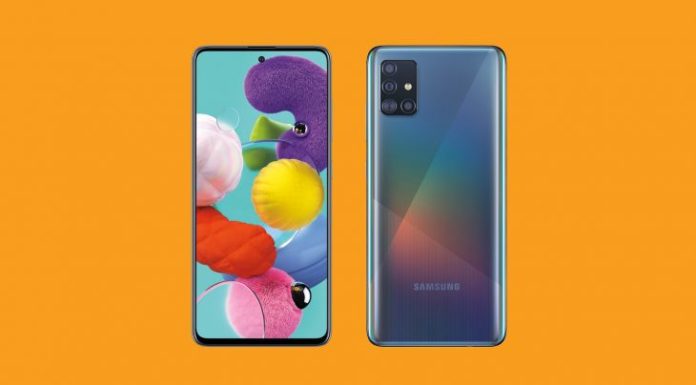