From October 15, Chrome plug-ins will be more safer 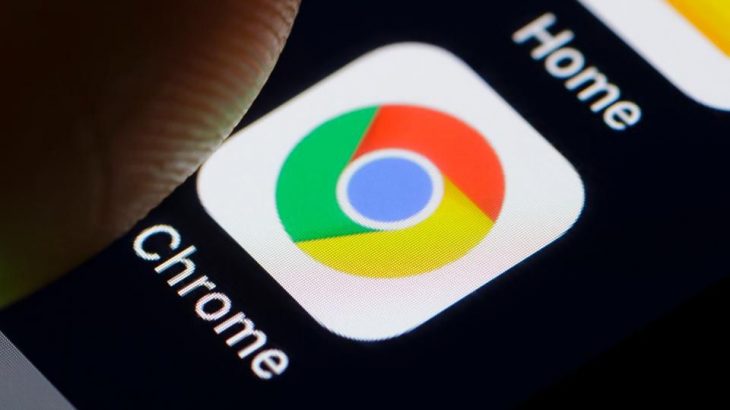 The company announced today that third-party developers have until October 15 to comply with new user data rules or will risk being excluded from the Chrome Web Store.

New changes to the Strobe project were introduced at the beginning of the year following an audit of Chrome third-party plugins and apps on how users manage their data. New measures anticipate that developers undertake a more conservative approach to user permissions. Add-ons should require as few data as possible.

In February, a study found that 85% of Chrome plugins did not have a privacy policy. After October 15, any app that violates new privacy policies is likely to be removed from the Chrome Web Store.