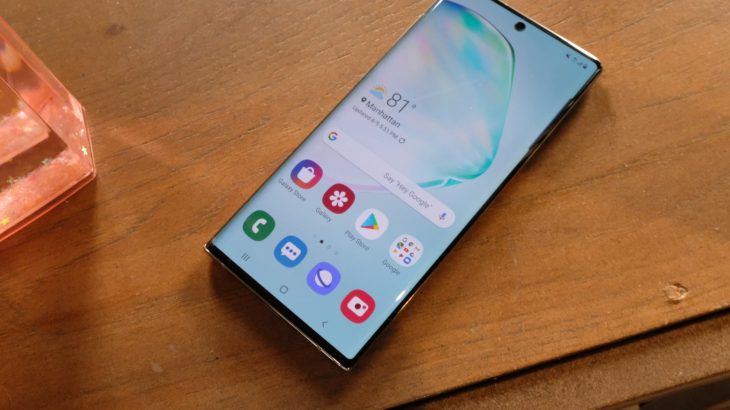 8 years ago Galaxy Note is a phone that cannot be ignored. The original model, introduced at IFA 2011, looked huge, full 5.3-inches.

Nearly a decade on and hundreds of millions of smartphones sold, the line has undoubtedly transformed the way we view and use mobile devices.

Certainly the Stylus pencil has not become an indispensable element for devices other than the Note series, but the entire industry has changed its mind about large screens and productivity thanks to this phone.

Apple also came one day, and today the average screen size of a smartphone is 5.5 inches. With the battle of big screens winning, Samsung has another in hand. 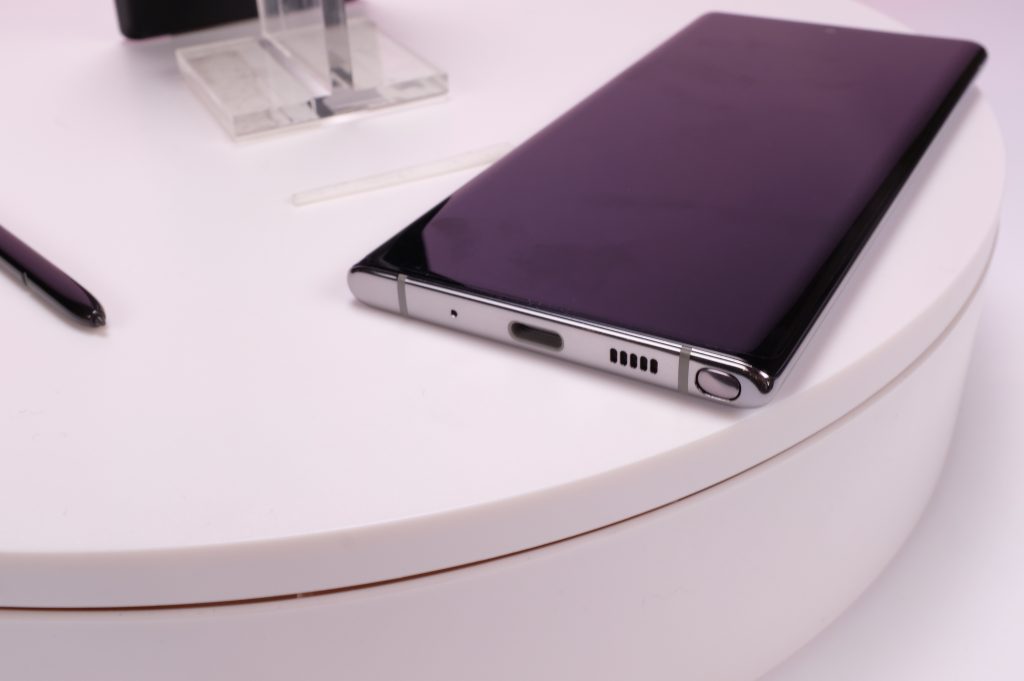 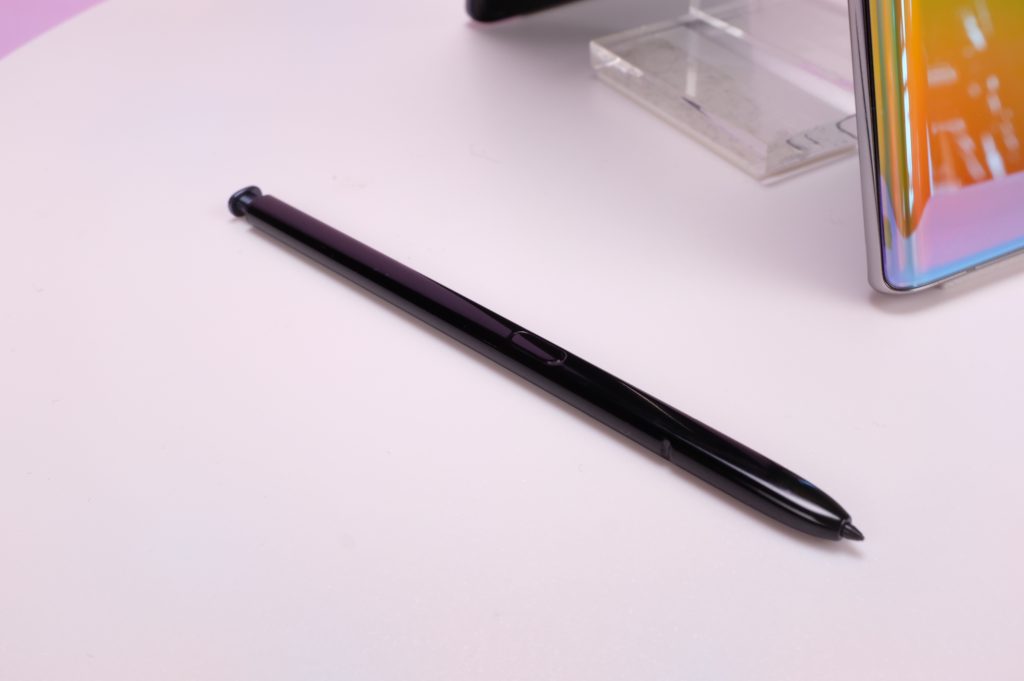 The smartphone market has stalled, even retreating, and for the first time companies have a difficult mission in their hands. How can they make their products constantly compelling?

The problem is that companies have been the ones to set themselves up with shoulder on the wall. Smartphones have become so good that users do not have to switch phones so often. Top models have become very expensive starting at $1,000. Between the S series and the Note Samsung has left a cycle of only six months and these phones are used to bring the latest technologies. Also the differences between them have been eliminated and the S Pen is the only option that changes them.

With the introduction of the Note 10 and Note 10+, Samsung is trying to give users a secondary flagship. Like the S line, the Note is split into two different devices (actually three if we consider the 5G model). The standard Note 10 model took a step back in screen size.

The base model switches from 6.4 to 6.3 inches but why? Samsung believes that a smaller screen makes the device easier to use. But seeing that the Note 10+ has the same size of the Note 9, users immediately realize how compact the Note 10 is.

The ratio between the screen and the body of the smartphone is impressive. Today the 5.3-inch is nothing compared to the size of the 2019 screens, but then it was a big step forward. 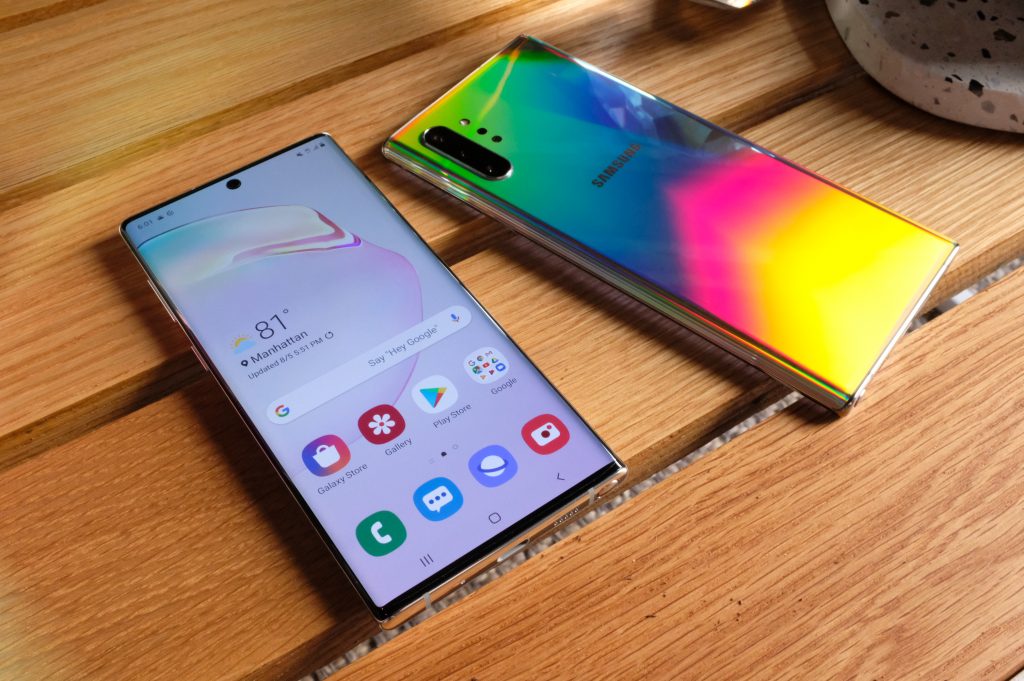 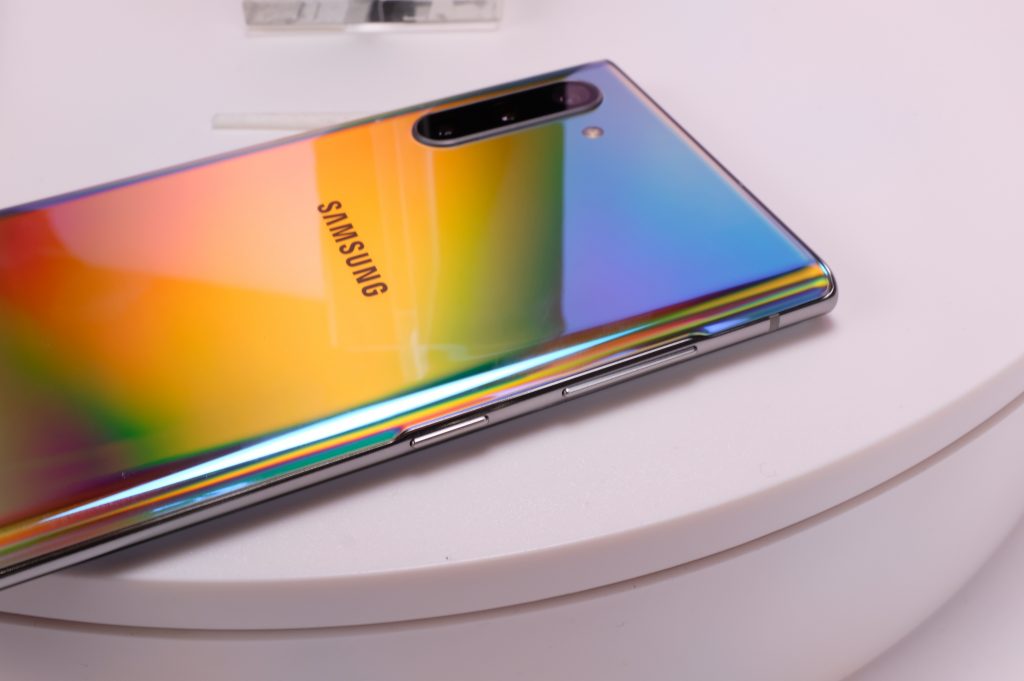 Perhaps you’ve seen endless leaked images of phones that have proven to be true. It’s a beautiful phone. Samsung has worked harder with the curves, leaving an almost an inexistent frame. The camera cutout on the S10+ has been removed in favor of a small hole in the center of the screen. Samsung said it has given up to a dual selfie camera to upgrade a single camera through software and artificial intelligence.

One very important detail missing is the 3.5mm headphone jack. After making fun of Apple for several years, the company is doing what the iPhone giant did three years ago. Large batteries are back with the 3,500 mAh on the Note 10 and the 4,300 mAh on the Note+.

To help eliminate the 3.5mm headset, Samsung has included a pair of USB-C AKG headphones in the package that will cost you. Also the dedicated Bixby button is no longer available and the virtual assistant can be activated by holding down the power button.

Samsung is still investing in virtual assistant but overall it has reduced the momentum of the early days. On the back of the phone is a 16-megapixel super wide-angle camera, a standard 12-megapixel wide-angle and a 12-megapixel telephoto.

The Note 10+ also adds a Time-of-Flight sensor to add image depth. It’s a small difference between the two phones for the screen and the battery.

The camera software has some interesting extras like bokeh effect on video. Using gyroscope and machine learning, the camera system reduces the vibration in the picture. The TOF sensor brings a 3D camera scanner and users can scan an object and convert it into a moving design element.

Zoom-in Mic is another very interesting option which uses microphones to direct the sound source to the point where you have focused the camera. Night Mode has been added to the 10-megapixel selfie camera for low-light selfie. 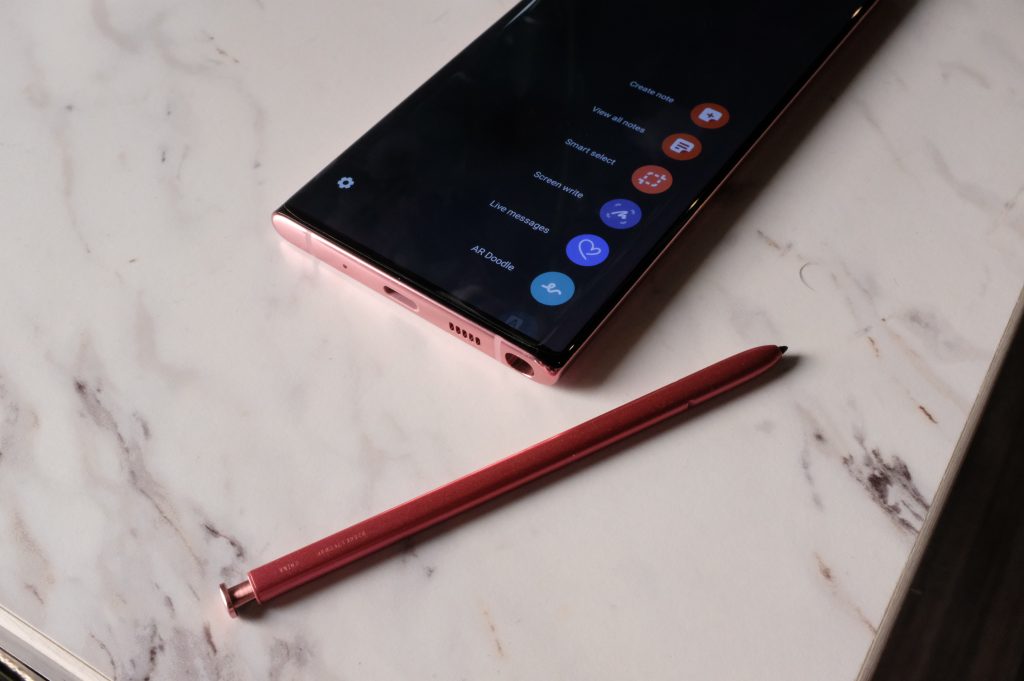 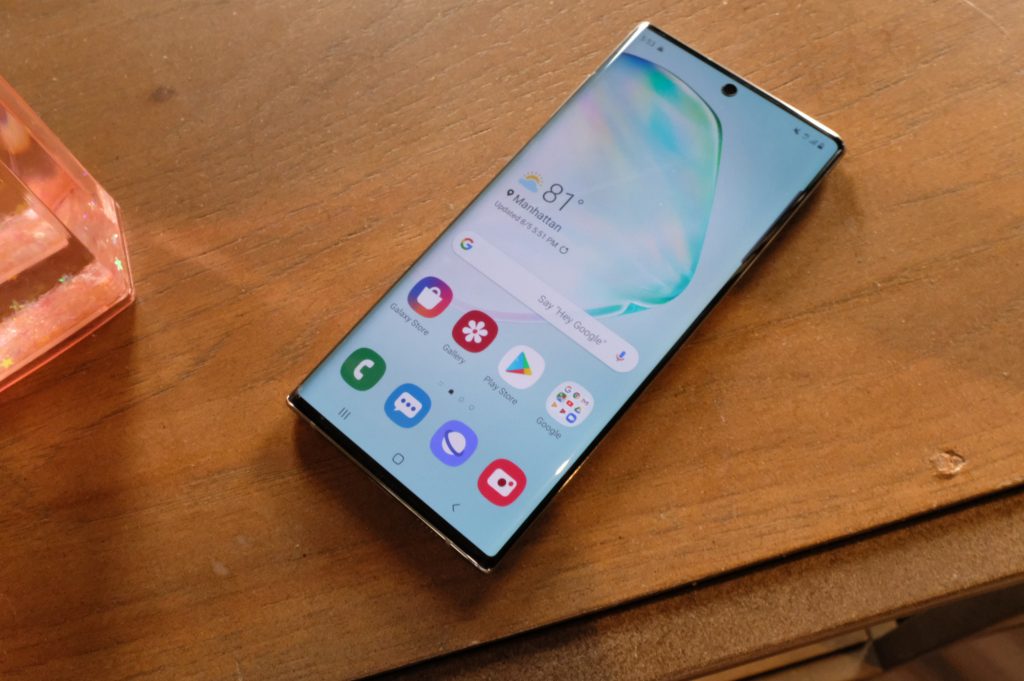 The stylus S Pen has adopted a solid unified design. Samsung has made it possible to create customized gestures with this device. DeX continues to be a part of Samsung conferences. The company says the data copying function between Note and a Mac or PC with drag-and-drop has been improved. Still the DeX brand is blurry at this point and looks more like a show than a real product.

Orders are open from today, August 8th. The phones are in stores on August 23. The Note 10 starts at $950 and the Note 10+ starts at $1,100. Packaging for today’s orders are even the Charging Duo adapter and the Galaxy Watch Active smartwatch.

A 5G variant of the Note 10+ will also be sold at the same time, though it will be a franchise for operators that have launched 5G in the US or elsewhere in the world. Price for this model was not announced by Samsung.

> Read Next: Xiaomi will build the 108-megapixel phone camera, in collaboration with Samsung