Galaxy Note 10 to come with a surprise design 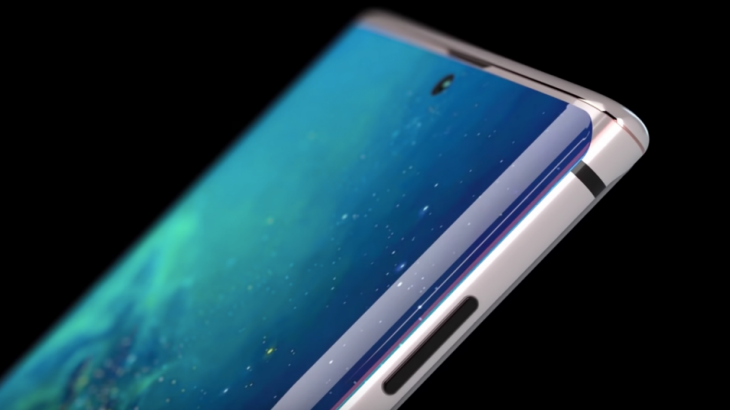 Samsung Galaxy Note 10 is a major upgrade that will bring next-generation technology compared to the Galaxy S10. However it is expected to be almost identical in style and design with the S10, at least so far.

The popular Samsung Ice Universe reveals that the Galaxy S10 will be fully symmetrical. The Galaxy S10 is known for its asymmetric punch-hole design. With the Samsung Galaxy Note 10, Samsung will either shift the front camera in the middle of the screen or completely remove the punch-hole in favor of the new Infinity screen technology. 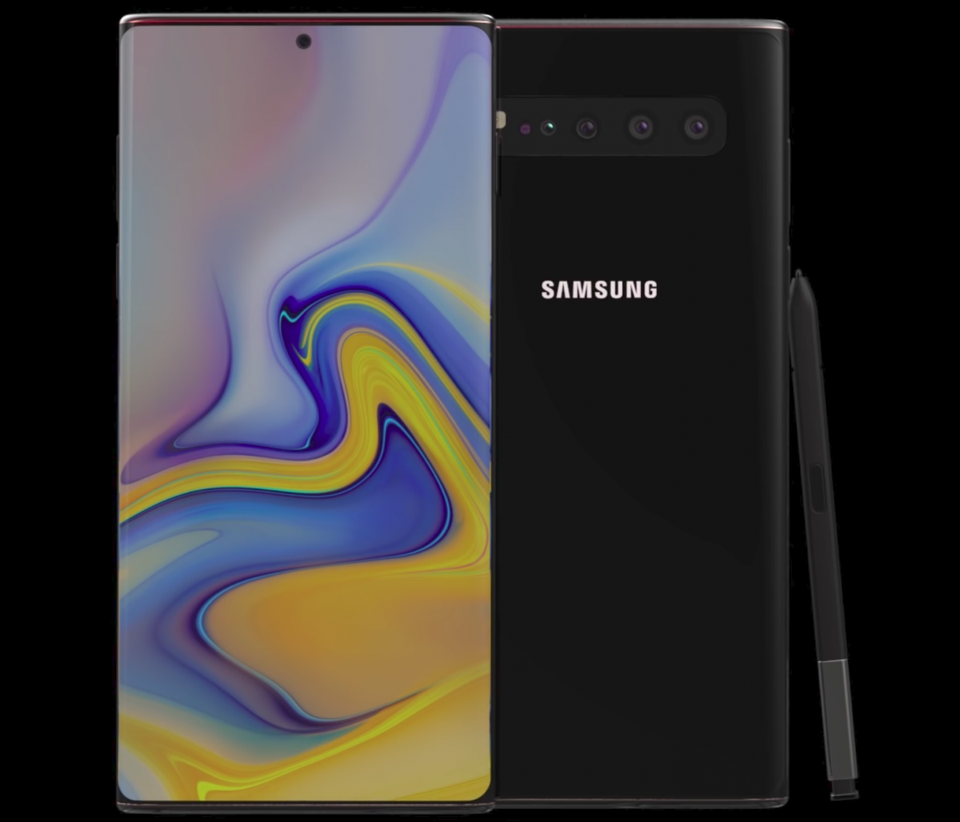 As a result, the space left for an even larger battery for the Galaxy Note 10’s confirmed 5G model. Also, it says that the Note 10 Pro will have a 25-watt charger, significantly faster than the 18-watt S10.

Battery information has also been confirmed by the Korean Institute of Industrial Technology which certifies similar components. Note 10 Pro will be expanded for the first time this year with a Note 10e model.