The Samsung Galaxy S10 may end up being launched with more than one screen.

The second screen can be built into the phone‘s protective cover, according to a new patent filed by the South Korean company.

The image below reveals what Samsung has predicted for its new functionality. This illustration comes from courtesy of the team at LetsGoDigital, who managed to reveal official documents. 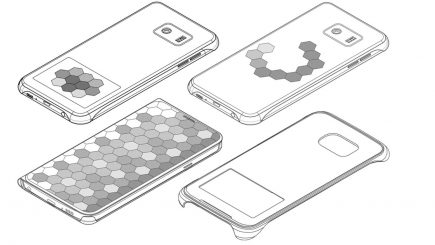 A screen at the back allows you to receive notifications regardless of how the phone is left. It can also be integrated into various applications.

Far Cry 5 is free to play this weekend on Uplay