Galaxy S10’s Ultrasonic Scanner Can be “Defeated” From a $3.5 Screen Protector 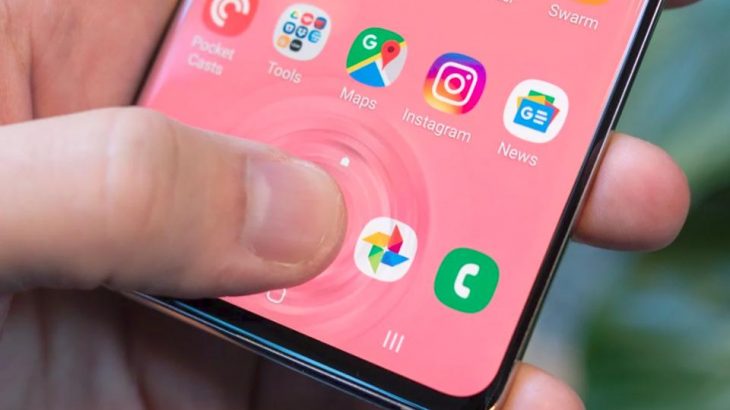 Samsung has started the work on the next revolutionary Galaxy S11 phone, but the company is already facing a major problem that millions of Galaxy S10 and Note 10 users need to know.

A massive security problem has been detected in the Galaxy S10 fingerprint sensor. Hackers already have a way of avoiding the ultra-sonic scanner and unlock the smartphone.

The solution costs only $3 and a half and can blur the fingerprint scanner. It can even be used to gain access to credit cards and banking applications. Just a screen protector bought on eBay is enough and anyone can access your Galaxy S10 phone even if you have the scanner turned on.

Lisa, 34, after using the screen protector, she continued using the phone as usual but later realized that her husband could access the phone to using his fingerprint.

Samsung has only stated that authorized screen protectors should be used with the Galaxy S10. However criminals who want to access your phone already know what tools they need.

Interestingly, the ultrasonic scanner is seen as one of the most reliable fingerprint readers under the screen in the world. Samsung may address this problem with an update but if it fails then there is a real problem in its hands.

> Read Next: League of Legends is coming to mobile platforms