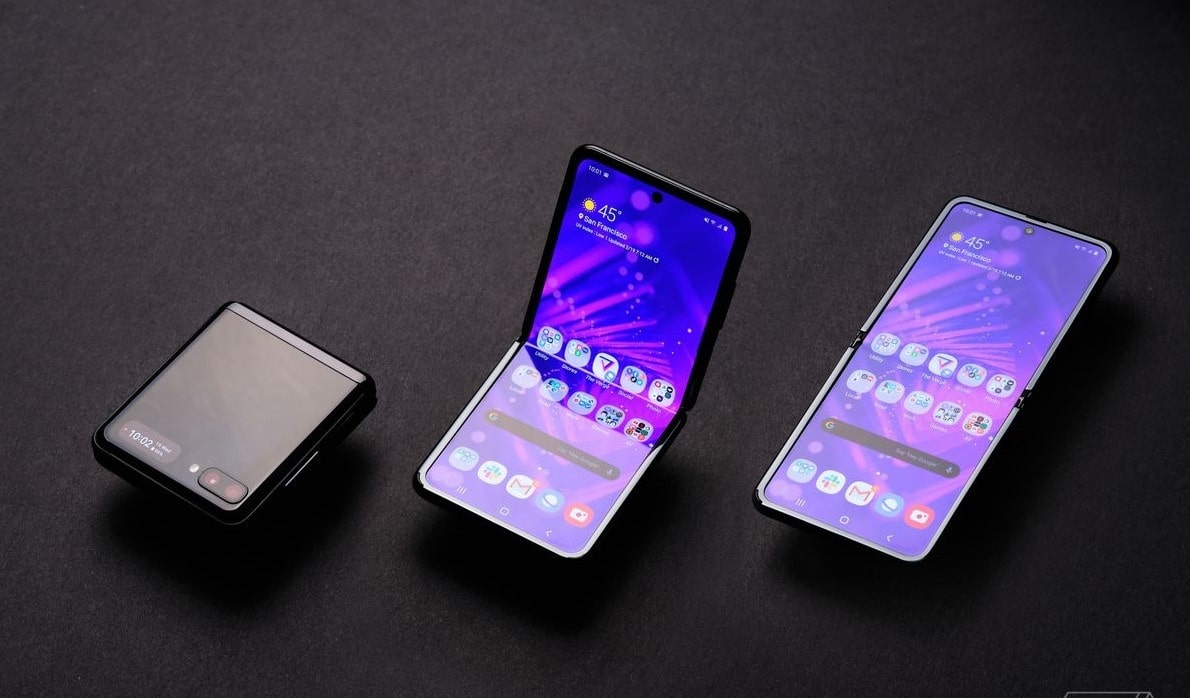 We no longer need to wonder about rumors as Samsung makes it official; Galaxy Z Flip 5G will come on August 7, 2020. At first glance, the device is totally the same as its 4G predecessor, and in fact, apart from 5G waves and the Snapdragon 865 Plus processor, nothing has changed.

However, the support for 5G networks is limited to under 6GHz and there is no support for 5G mmWave. This means that users will only get 20-30% faster speeds compared to 4G/LTE, and will not get the gigabit+ speed that is only possible with 5W mmWave networks.

Samsung has managed to insert a 5G antenna without changing anything externally, but on the other hand, has made adjustments to the system. The “Flex” mode has initially allowed auto programs to be reconfigured to a semi-open screen. YouTube should work properly now with Flex but the camera app should also work from more angles. 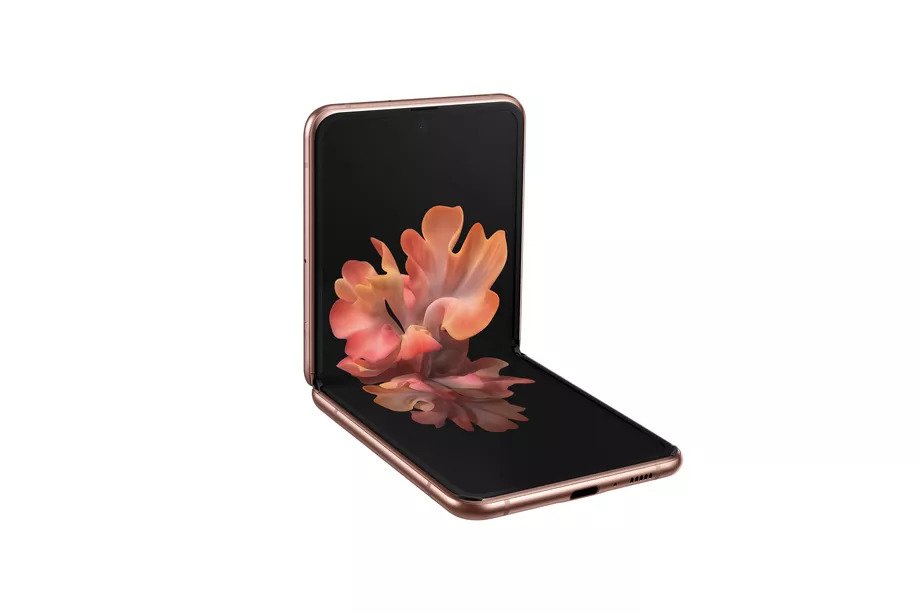 The Galaxy Flip was expected to be unveiled at the August 5 event along with Fold and a host of other products, but Samsung seems to be clearing the stage for the real star: Galaxy Note 20.

As for Fold, there are some rumors talking about more significant changes, 5G implementation, new processor, camera improvements, and the same price.

The Samsung Galaxy Flip will go on sale on August 7 in the USA and then across the globe.