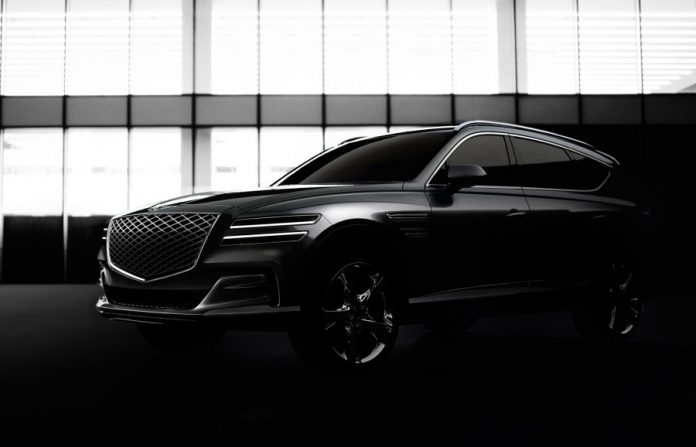 Genesis for the New Year has revealed their plans for the next cars they will reveal in the next 12 months.

The carmaker has unveiled the first photo of the GV80, a mid-size luxury SUV that will go on sale in January in Korea and later in 2020 in the US.

Genesis will reveal the full details of the GV80 over the coming weeks, which comes with an exclusive platform of theirs, which is a novelty in having the front wheels active, not like their other rear-wheel drive models.

This SUV directly rivals the BMW X5, considering its design, reports Motorauthority. Later GV80s will be added also the smaller models of SUVs, GV70 and GV60.

> Read Next: Hamann presents the package for the 2020 BMW X4