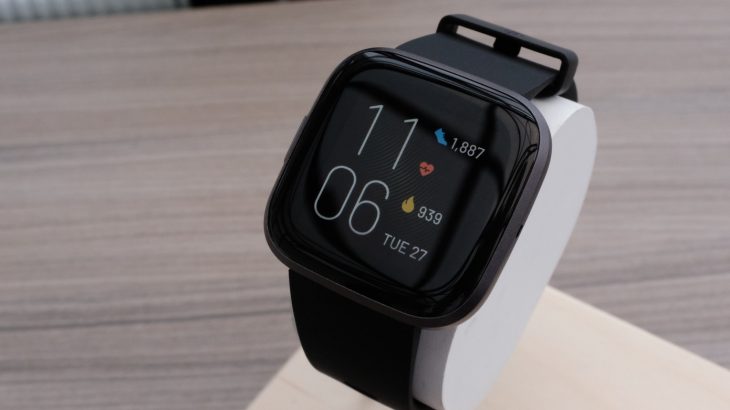 Google announced today that it will buy Fitbit electronics company for $2.1 billion. In a blog post, Google’s chief of devices Rick Osterloh said the acquisition of Fitbit is a new opportunity for Google to invest even more in Wear OS and Made by Google products.

The news comes few days after a Reuters report said that the search engine was in talks to buy the prominent fitness products company.

Under the agreement Fitbit will join Google. Fitbit, meanwhile, said the company would take privacy and security seriously and the data collected from its products would not be used for Google ads.

Google software, on the other hand, will help Fitbit’s products become more intelligent as well as integrate better with Android. The Fitbit acquisition is not the only recent investment by the company after spending $40 million on Fossil in 2015.

> Read Next: The next Huawei tablet is identical to the iPad Pro