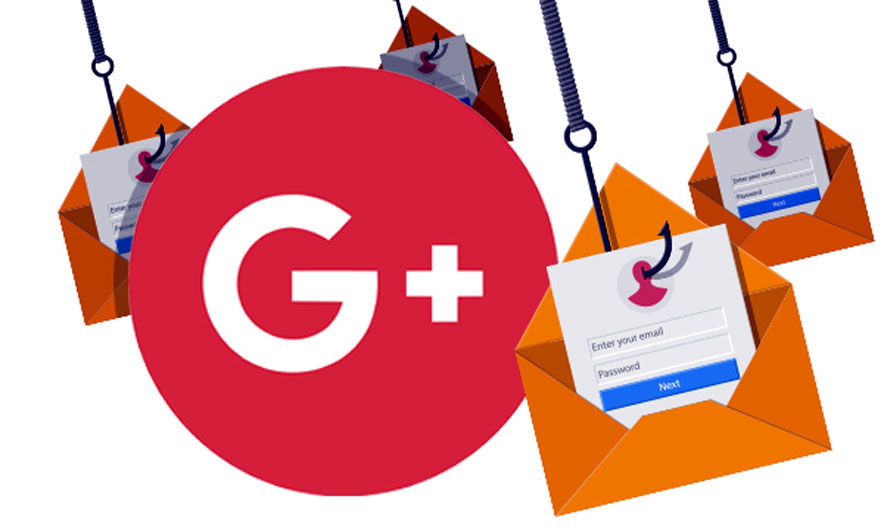 Google will close most of its social network, Google+, as user data seems to have remained exposed.

The company said that a problem in its software has caused that the information that people believed to be private, were accessible to third parties. Google said that about 500,000 users were affected. According to a report at the “Wall Street Journal”, the company was aware of the event since March but had not made public this.

The WSJ cites a Google memo, underlining that if the event were to be made public, it would trigger an immediate interest of regulators. In a statement, the company said the problem had not been as serious as to inform the public.

Google+ was launched in 2011 and immediately became known as a failed attempt to compete with Facebook. Now, after several years of speculation that it will shut down, Google leads Google+ towards the end.

The company says it will continue to offer private networks to businesses that currently use the software. In the past, the company has been reluctant to publish data on using Google+, but now facing the issue of data exposure, it seems to be trying to minimize the consequences. The Google+ version for consumers is of low use, she says.

> Read Next: VIDEO / Hackers discover how to open iPhone without a code