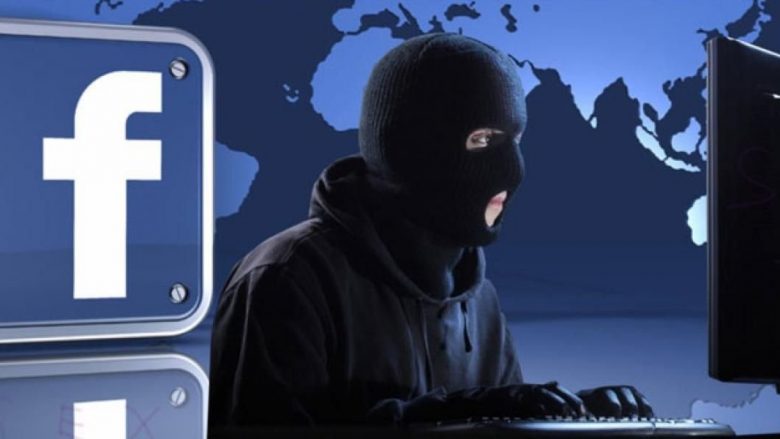 Russian cybercriminals have announced that they will sell 81,000 Facebook profiles previously hacked.

Hackers will pay 10 cents for a FB profile and will publish private messages of hacked profiles to testify to people that their profiles are “broken” and stolen.

Most of the users whose profiles were hacked are from Ukraine and Russia, but also from the UK, USA, Brazil … Their advertisement, which was launched at the British forum, has been removed in the meantime.

Hackers claim to have data from 120 million accounts on Facebook, while the company claims that security has not been compromised and that hackers have come to these details via add one for browsers.

The Hacking came to light in September of this year when a person under the pseudonym FBSaler began publishing personalized sales of 120 million Facebook users. An investigation by the BBC confirmed that the information for at least 81,000 accounts was accurate. The IP address of one of the users who published the data is located in St. Petersburg, Russia.

> Read Next: Shazam collaborates with Instagram for a new way of sharing songs