How to Juice iPhone to Achieve the Efficiencies 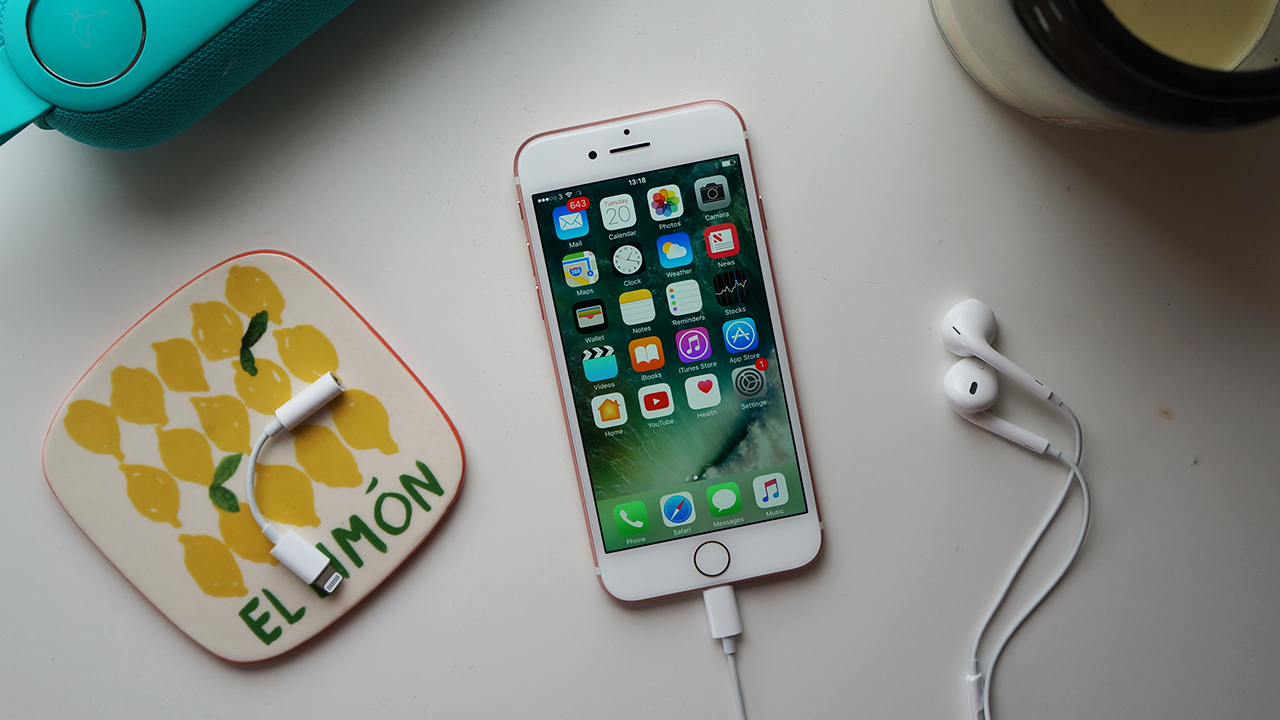 The first Apple’s gadgets used to be rather overwhelming and made users turn themselves inside out for fathoming the secrets in their OS nuances. Over the past few years, iPhone fans have faced fewer difficulties understanding the subtleties among its features. The company managed to both make its system straightforward and save its rich functionality.

Anyway, some tricks need to be revealed to let them reach the highest productivity when solving business and other issues via iPhone. The tips below hand them over to you gift-wrapped.

Some users perceive Apple’s products as a prestigious tool for communication, listening to music, gaming, and other entertainments. Such a stereotype sometimes offsets their capacities for doing serious projects. However, those gadgets are able to increase your personal performance.

You have to admit, that it’s much easier and faster to type documents and other written assessments on PCs or laptops as our hands have grown accustomed to a mouse or at the very least a touchpad. The iPhones allow repositioning the cursor that facilitates typing to some extent but it has a habit of falling in the wrong place. How to make it “take the seat” automatically? Just press on the spacebar until the keys’ symbols disappear and drag the finger around on the keyboard.

2. Use iMessage for Voice Notifications

There’s a tendency in using iMessage for communication among coworkers. Voice messages will let you pass on some important information if the printed response is impossible. To that end, find a mic icon near the text box of the conversation to tap it and keep pressed while speaking. When swiping up the message, it will be sent automatically.

Where to look for every single thing in a second? Use Spotlight as it’s a multifunctional tool for almost everything – whether it deals with launching apps (as well as jumping into parts of them), looking for notes, PDFs or doing basic math. It ensures fast access to contacts, music and even currency conversions.

If requiring saving a photo in portrait instead of landscape and the other way around, take advantage of the Photos app for rotating images. Some other basic adjustments are also possible when pressing the “Edit” button.

Fast app switching and multitasking has been developed to save tons of time and escape annoying double-touch. The nuances are different in various models. For example, when dealing with the iPhone X, there’s a gesture zone on the bottom of the screen. Just touch it for swiping right or left to toggle between the apps. To reach multitasking, touch a gesture zone again, swipe up, and keep a finger for a second until the relevant interface will appear.

So, as iPhones have become the tool for meeting the challenges, doing businesses, or even finding a job on jobsora, the guide above gives an opportunity to cope with the greatest number of tasks on short notice and to succeed effortlessly in any project.