neoAdviser
Home Tech Tech News How will Galaxy Note 10 look like it? These are the clearest...

On Friday Samsung warned that the company’s profit could fall further in the second quarter of 2019 to $5.6 billion.

These digits are a drop of 56% and to make things worse this statistic includes the $700 million reparation for Apple because it did not order OLED displays for iPhone as predicted in the deal with Samsung.

Samsung’s chip business has hit a boom, and the Galaxy S10 series had to help the falling smartphone division. Considering the fact that the Galaxy Note series does not even come close to Galaxy S sales, we are not sure how much contribution to the finances of Samsung will deliver Note 10 and Note 10+ this year.

What we are sure is that the phone is starting to take shape and will be the most impressive of this year by Samsung. Some photos published by an insider reveal in detail how the Galaxy Note 10 can “resemble”.

> Check Out: The Galaxy Note 10 debut finally has a date

When Samsung looked at Apple launching an initial model of iPhone along with flagships in 2018, the Korean giant adopted this strategy rapidly. The same strategy applied when it introduced the Galaxy S10e to challenge the iPhone XR and will do it with the Note 10 series. Top-ranking phones have become so costly that companies are offering “shrinked” models. 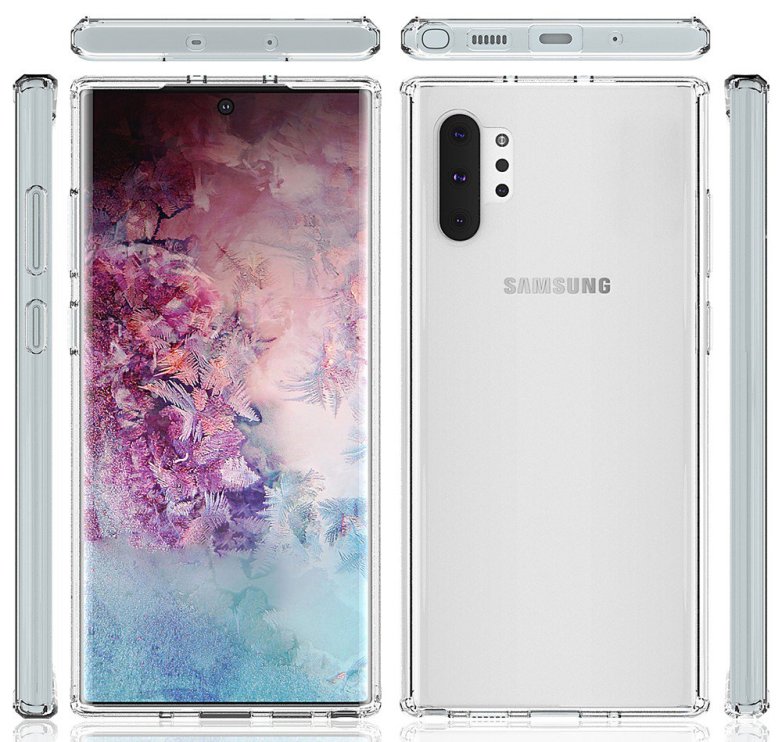 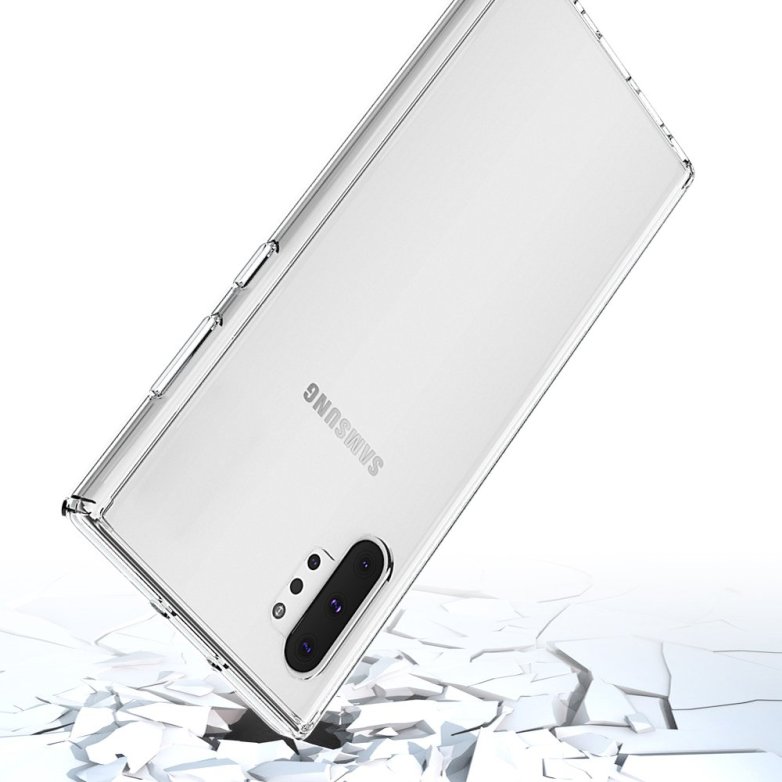 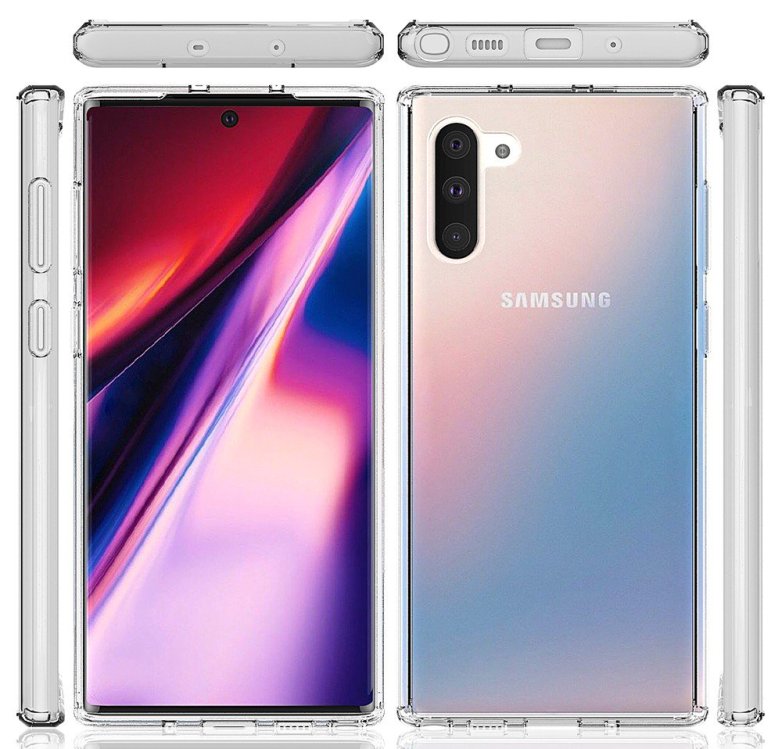 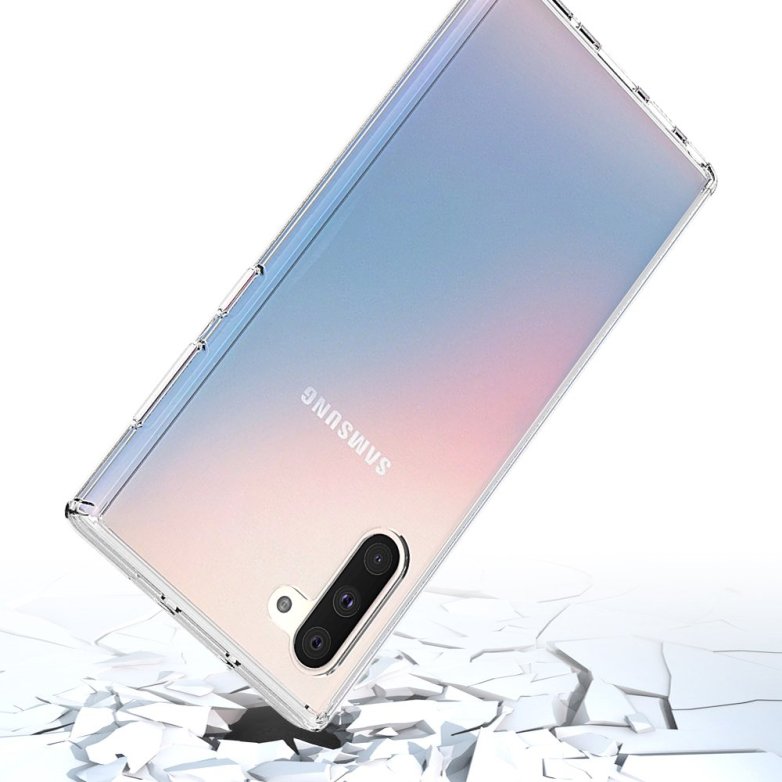 Both models look identical at first, but you can see them from the back. The Galaxy Note 10 has a LED light attached to three rear lenses while Note 10+ has a Fourth TOF (Time-of-Flight) sensor and an additional sensor. The plus version is expected to have even bigger screens.

> Read Next: Lenovo Z6 with Snapdragon 730 and a triple camera Launched